December - bring it on. 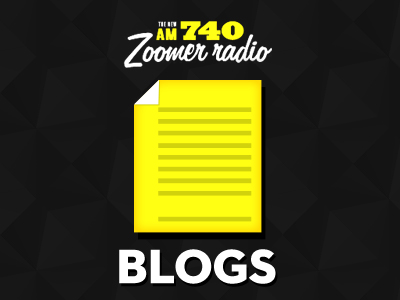 Weather’s been pretty nice, but you know – you KNOW – winter’s blast is coming. Get ready.  Since I don’t drive a car (dumped it earlier this year, and saving BIG bucks – thank you), I really don’t worry about a big snowstorm – so I say “bring it on”.  We haven’t had a good ol’ fashioned snowy winter for what seems like years.  Now, I’m not a big fan of winter, I don’t ski, or skate (anymore), and I don’t particularly like tromping thru the slush – but soft, snow-covered, side-streets can be very nice for a pleasant evening walk.

This Sunday afternoon, I’ll complete the 3 weekend series of ‘Top Tens’ we began with The Top Ten Big Bands November 14th, the Top Ten Female Vocalists of the Vintage Era November 21st, and this Sunday (28th) The Top Ten Male Vocalists of the Vintage Era.  Again, I’ll promise you some genuine surprises – but as always, my lists are based on official Billboard chart rankings as reported in the books by Joel Whitburn.  So these are official rankings, and full of surprises – so I hope you tune in this Sunday 2-4pm.

Next weekend, December 5th, I’ve got a good show for musicologists and fans alike – ‘The One-Hit Wonders of the Vintage Era’.  You’ll be amazed how many recording artists actually had only ONE taste of fame EVER.  They literally had just ONE hit song, but you’ll know the songs, if not always the recording artist.  You’ll also be surprised that some famous artists (with their famous songs)  really only had one hit.  It’ll be fun – tune in Sunday December 5th, 2-4pm.

After that I’m looking forward to my first-ever Frank Sinatra feature – December 12th – which will be the 95th anniversary of Ol’ Blue Eyes’ birth.