A Look Back at a Fast Fading Year... 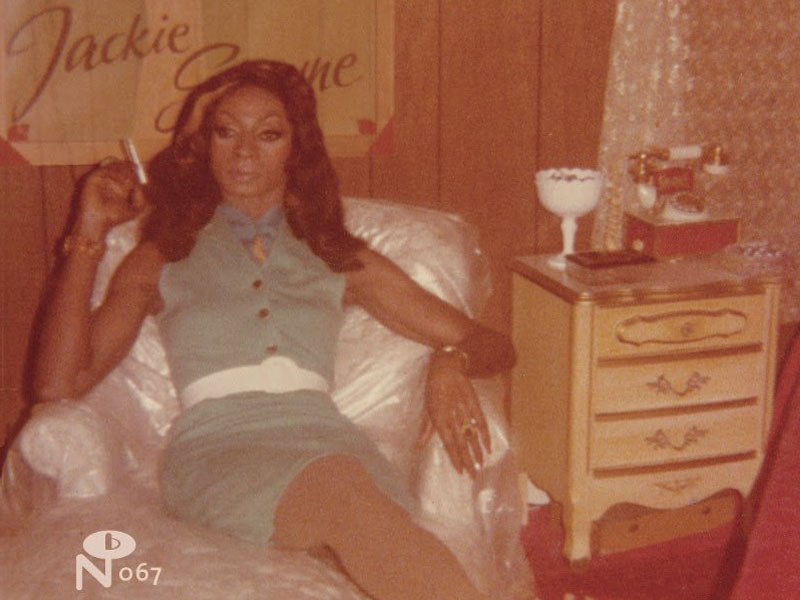 As December arrives, we start looking back on the fast-fading year. I’ll revisit a dozen of my favourite music-city songs from our year-long series that took us all over Canada, the US and even into Europe. Tune in Sunday afternoon at 2, and see which music-city combination you like the most.

Hard to believe it’s been 50 years since that plane-crash that killed the great soul singer Otis Redding; and to think he had just recorded ‘Dock of the Bay’ days earlier. That song became the first posthumous #1 hit, ever. I’ll play 3 of Otis’ classic songs, including ‘Respect’ – which most everyone now thinks of as Aretha’s song.

I’ve got a connection to two other artists I’m featuring. Of all the many acts I’ve been lucky and privileged to see, the very first one was while I was in high school at Oakwood Collegiate. It was 1969, and I remember going to a concert at St.Michael’s College at St.Clair and Bathurst, to see a new group called Lighthouse. I had little inkling they’d become superstars, and I’d be playing their records on the radio within a few short years. Lighthouse’s drummer Skip Prokop died earlier this year, and I’ll play a half-hour of his songs (with the Paupers and Lighthouse), to mark the anniversary of his birth. 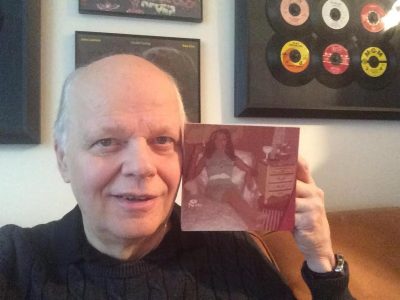 Perhaps the segment I’m most excited to share with you Sunday is my spotlight on Jackie Shane. S/he was likely Toronto’s first famous transgendered woman – a thrilling live performer and a fabulous singer – who’s retrospective CD/LP has just been released, including her live performance at The Saphire in 1967. So, what’s my connection ? Well, my girlfriend, Trudy, was a ‘regular’ at the Yonge Street clubs during the 1960s, and she caught Jackie’s act – with her mom, nonetheless. They both loved Jackie’s show. And I think you will too.