It's Almost That Time Again! The 2018 Grammy Awards 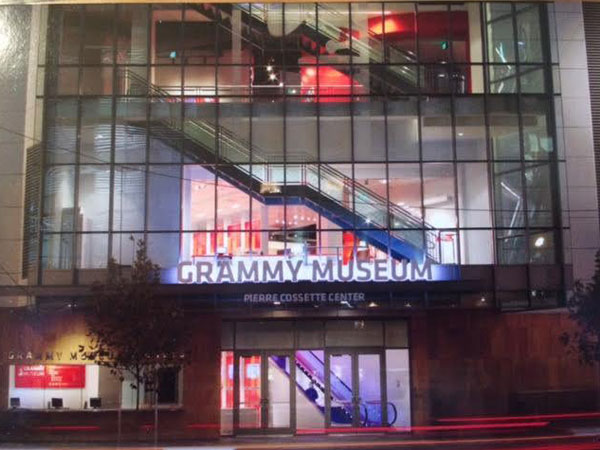 One of the annual highlights for this music fan is the Grammy Awards show… I’ve been watching it for decades. Although I don’t always agree with their decisions, and looking back, one can easily argue with some of them, I think, by and large, they do a pretty good job balancing recognition for outstanding work, with the demands of keeping advertiser-friendly youthful eyeballs on the awards show. So this Sunday night brings us the 60th annual Grammy Awards show!

During those 6 decades, Grammy has evolved from the Sinatra-Mancini era to (slowly) embrace rock’n’roll, then the various forms of rock, eventually splintering into Grammy’s current mind-boggling multiple genre awards list. Actually only a tiny portion of the category winners are shown on the telecast. Well, I’ll feature an even tinier sliver of Grammy winners on my ‘Vintage Favourites’ show this Sunday afternoon at 2. But what a delicious ‘sliver’ of the musical pie this will be! I’m calling it the ‘Grammy Greats Edition’ – spotlighting ten of the most impressive wins from the very first year, to last year’s most recent awards – all significant firsts or multiple winners. I’ll also feature the all-time top three Grammy winning recording artists (not counting producers, arrangers, engineers, or orchestra leaders). Try to guess who they are – I bet you’ll be surprised. 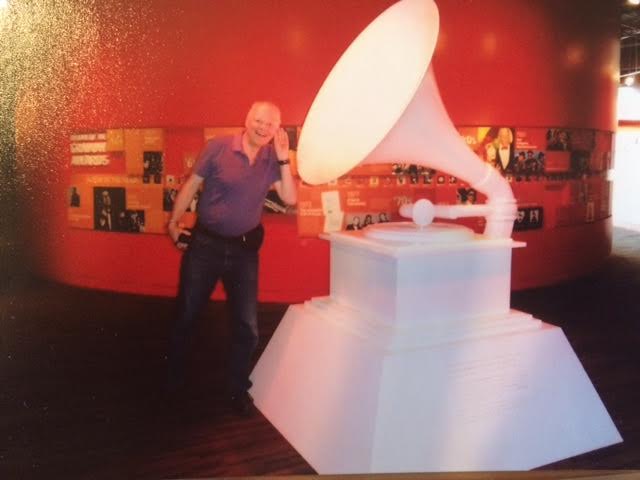 I’ve included a couple photos from a recent trip we took to LA where I visited the Grammy Museum. This is well-worth your time if you’re a music fan, like me. There are all sorts of memorabilia and artifacts. But there’s one thing they don’t have, which I’d dearly love to buy. So I asked why there isn’t a CD/DVD collection of Grammy’s greatest on-stage moments – imagine getting to play (or watch) those amazing one-off artist combinations Grammy loves to have? The answer they gave me: it would be an impossible nightmare of clearances they’d have to dig into with artists, record labels, publishers, lawyers … and lawyers! Alas…