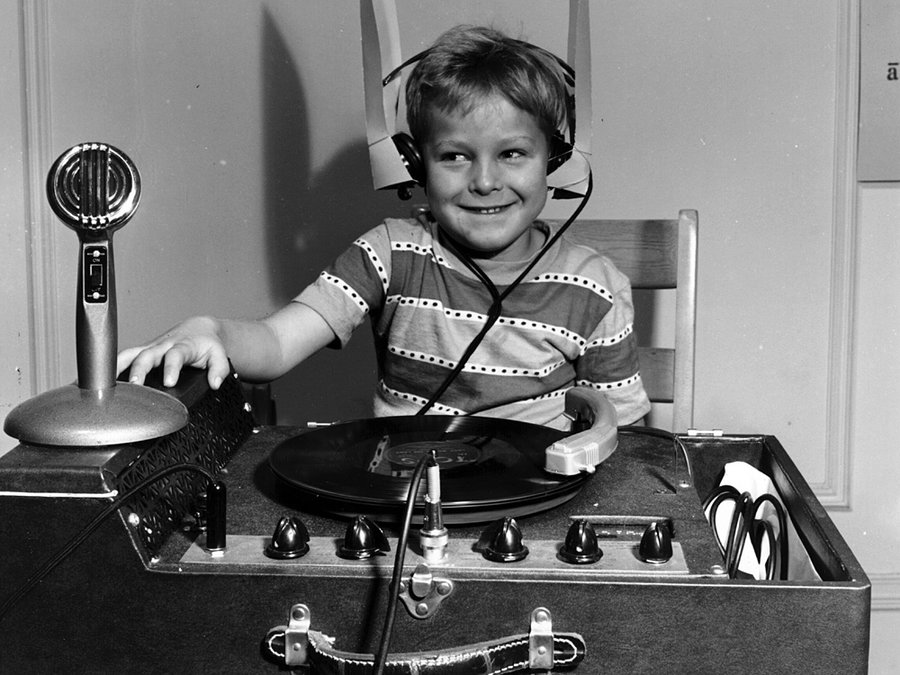 This coming Sunday is April 1st… a perfect day for some ‘April Foolishness’. And I hope to tickle your funny-bone with my next ‘Vintage Favourites’ – ‘The Novelty Song Edition’. As long as I can remember, there have been at least two kinds of ‘novelty songs’ – the kind you laugh with, and the kind you roll your eyes to. It’s so subjective – comedy is always subjective. What’s hilarious to one person, is dumb, irritating, or even confusing, to another. 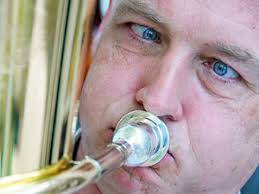 Furthermore, something we might’ve found really funny the first few times, tires quickly, and years later, we’re surprised how much we’ve matured or progressed – finding the comedy that once split our sides, no longer works its magic. We may even wonder how previous generations could find such stuff so funny. Vaudeville stand-ups, the one-liners and banana-peel pratfalls, led to social commentary, observational, story-telling, irony-laden routines of later decades. And novelty songs also changed with the times.

But my next Vintage Favourites spotlight isn’t meant as a history lesson – it’s just a couple dozen of the more successful novelty hit songs of the 20th century. And I’ll bet that, despite the passage of time, and our more, ah, ‘sophisticated’ tastes today, we’ll at least crack a smile, hearing these beloved songs one more time. And, they ARE songs – not spoken word comedy routines. So, we’ll range from old-time pop to rock’n’roll, and recall what made us laugh during the decades. 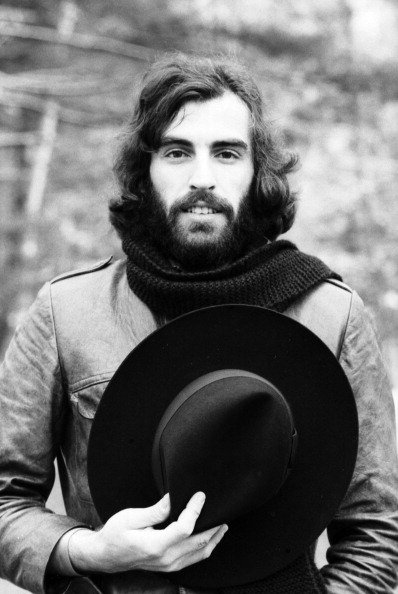 This Sunday is also, of course, Easter Sunday. I’ll have a triple play of Easter Songs. And there’s a bittersweet birthday milestone coming up; The Band’s wonderful lead singer (for many of their songs), Richard Manuel, would be turning 75 next week – were it not for his sad demise years ago. I’ll play you some great songs he sang for Canada’s legendary group – The Band. Some tears, and lots of laughs – on the next Vintage Favourites, this Sunday (April 1st).