A Look Back at Crossover Country with Gene Stevens 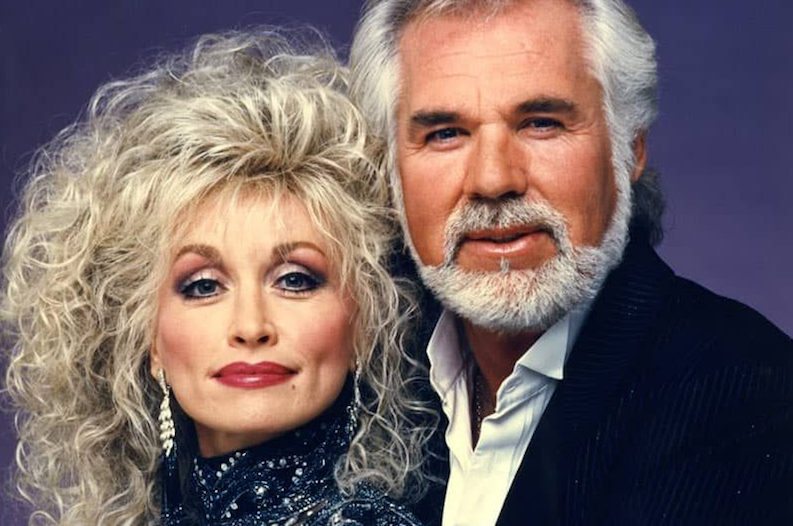 All through this year, I’m featuring various music genres. So far we’ve explored big band swing and retro swing, blues, rhythm & blues, soul and doo-wop, and recently we had some fun with novelty songs. Our next stop is ‘country-pop crossover’ music.

That music easily crosses both genres, and nicely satisfies fans of both country and pop. Artists like Kenny Rogers, Anne Murray and Dolly Parton come to mind right away, along with John Denver, Charlie Rich and Glen Campbell. In fact, the 1970s were the best years for ‘crossover country’, but the genre exists still, and of course goes further back as well.

There are far too many popular country cross-over songs to feature in my brief time – so I’ve researched the music charts of both genres and will play you only those songs which soared to the top on both charts. They’re all #1 hits on both country and pop – now that’s a more rare breed – so you’re in for a treat ! 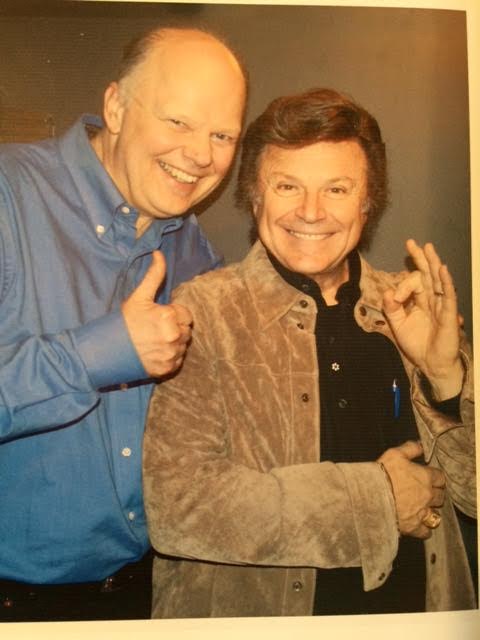 I’ll also celebrate the upcoming 75th anniversary of Bobby Curtola’s birth – a very good friend of the radio station, who passed away 2 years ago this spring. He was such a generous, kind-hearted, fun-loving guy; it was always special when he popped by the station. I fondly remember the time he co-hosted ‘Vintage Favourites’ with me back in the fall of 2009. I was saluting the 50th anniversary of his first hit – ‘Hand in Hand With You’. We spent all of the two hour show playing his songs, some by his contemporaries, and telling all sorts of tales. His very first professional performance was on a Bob Hope touring show in Winnipeg, and Bobby quipped: “the vibrato in my voice was fear…”

But of course, he found his footing quickly and became Canada’s first home-grown rock’n’roll teen sensation, with a couple dozen hits through the 60s … followed by his concert years in Las Vegas. I’ll have a half-hour of Bobby’s Best – along with the ‘Country Cross-Over Edition’ of Vintage Favourites. Oh – by the way – I’ll also note ‘4-20’, with a triple play of songs about marijuana/grass/pot/weed/cannabis, and explain why April 20th (4-20) became the day to celebrate it.

Another variety-packed ‘Vintage Favourites’ that I hope you’ll tune in to hear this Sunday 2:00 to 4:30. Cheers – Gene.