Bob Dylan: The Poet and The Legend 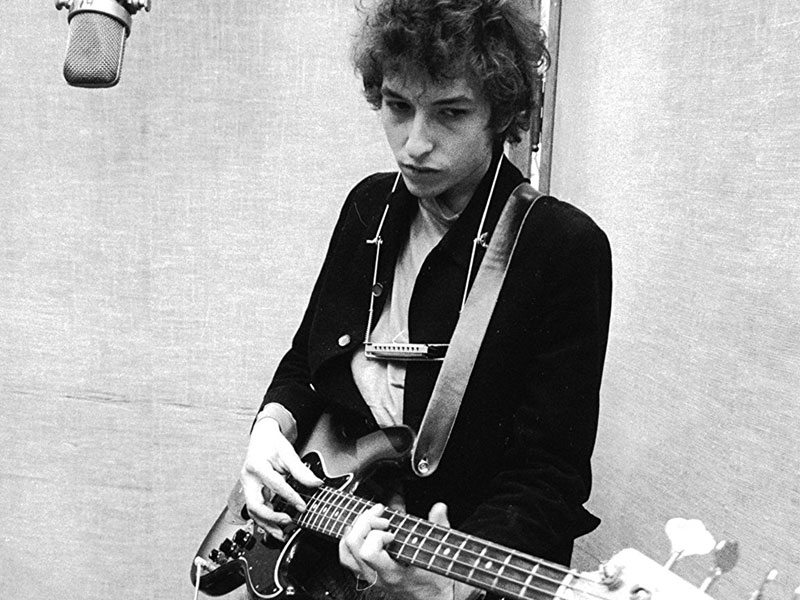 ‘May you grow up to be righteous, may you grow up to be true. May you always know the truth and see the lights surrounding you. May you always be courageous, stand upright and be strong. May you stay forever young.’ Of all the amazing lyrics Bob Dylan has written, this may be my personal favourite. Of course nothing lasts forever, and most certainly not ‘youth’. In fact Dylan also said: ‘There’s nothing so stable as change’ – and he certainly called it right when he said ‘The times, they-are-a-changin’.

For over a half-century, studying Dylan’s lyrics and messages has been an obsession for some, a parlour-game for others, and even a college course, in recent years. America’s greatest musical-poet and one of the most influential giants of 20th century popular music is about to turn 77 with his birthday on May 24th. And I’ll have the first of a 2-part ‘Vintage Favourites’ featuring Bob Dylan this Sunday – May 20th. This weekend’s ‘Bob Dylan Edition’ focuses on his landmark songs from the early 60s to the mid-70s, with an intriguing ‘Triple Play’ after 3 o’clock featuring three key songs he did not compose. And then, on ‘Vintage Canadiana’, Dylan’s effect on Canadian artists – from Lightfoot and The Band through Neil, Joni, Bruce and others.

Then the following week in ‘Part 2’, (May 27), ‘The Folk-Rock Edition’ returns to our year-long series of music genres, spotlighting the exciting new genre that emerged in the mid-60s when folk artists plugged in, and turned up the volume – as Bob Dylan did with ‘Like a Rolling Stone’ – inspiring the Folk-Rock boom.

A couple more Dylan quotes for good measure: “You get older. You start having hopes for other people rather than yourself.’ ‘What’s money ? A man is a success if he gets up in the morning and goes to bed at night and in between does what he wants to do.’ So please join me this Sunday (May 20th) at 2pm. for ‘The Bob Dylan Edition’. ‘If you want to keep your memories, you first have to live them.’