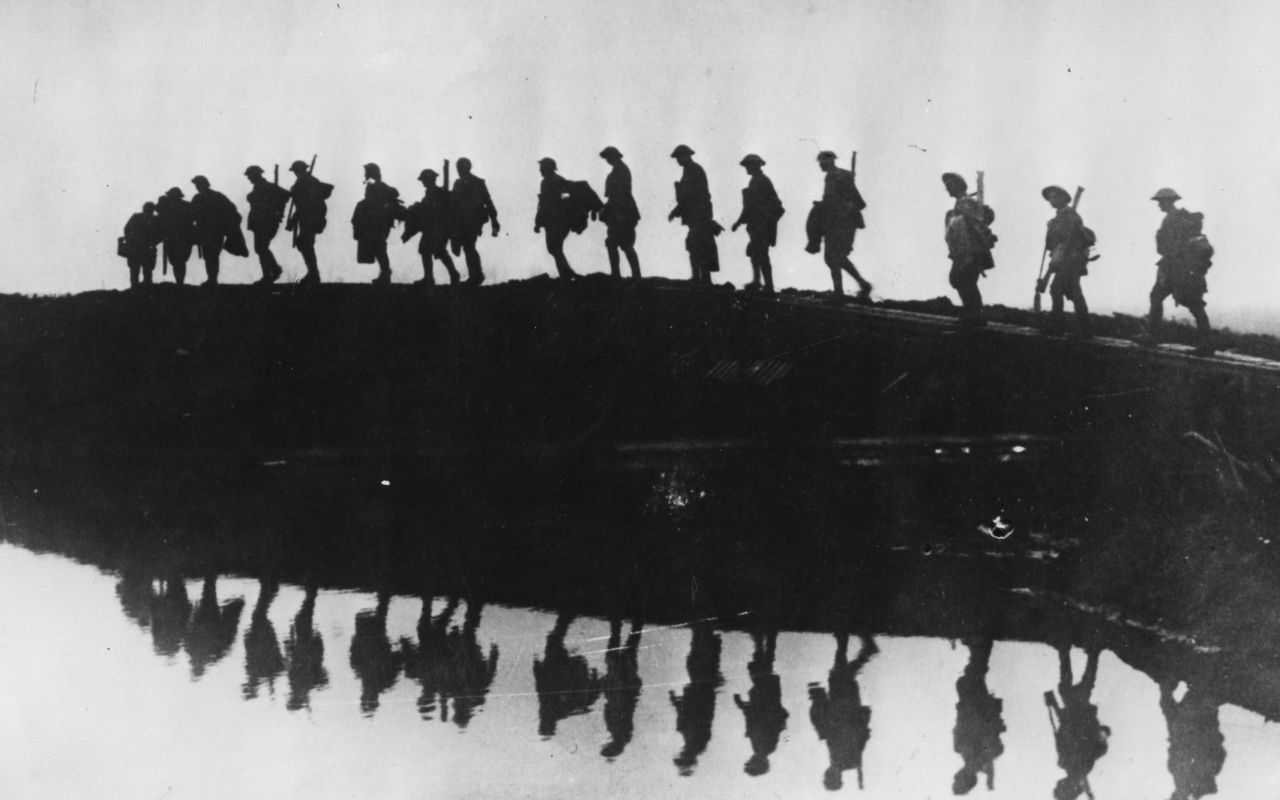 This Sunday is a unique ‘Remembrance Day’, marking the 100th anniversary of the end of ‘The Great War’ – November 11th, 1918. They hadn’t given it a number yet, because it was supposed to be ‘the war to end all wars’. But the seeds of the next, even worse, conflict were already sown; within a generation, the world was at war again – numbered this time as ‘W.W.2’.

I do a ‘Remembrance Day’ feature on ‘Vintage Favourites’ in most years, but I recognize this one will be very special. So, after whatever you do this Sunday morning at 11:00am. – however you mark the historic anniversary yourself – I hope you’ll tune into my program for over a dozen songs from both world wars. I’ll try to represent various aspects: from stirring songs soldiers sang as they confidently marched into what most believed would be a few months’ adventure … to early anti-war protest … and sober reflections on misery and loss. Songs of patriotic fervour and bitter regret; a soldier’s life, death and worse.

Then, on Vintage Canadiana, two birthday spotlights on true icons – Neil Young and Gordon Lightfoot. Please join me this Sunday from 2:00 to 4:30, on Zoomer Radio.