A Closer Look at Some Foreign Language BILLBOARD HITS! 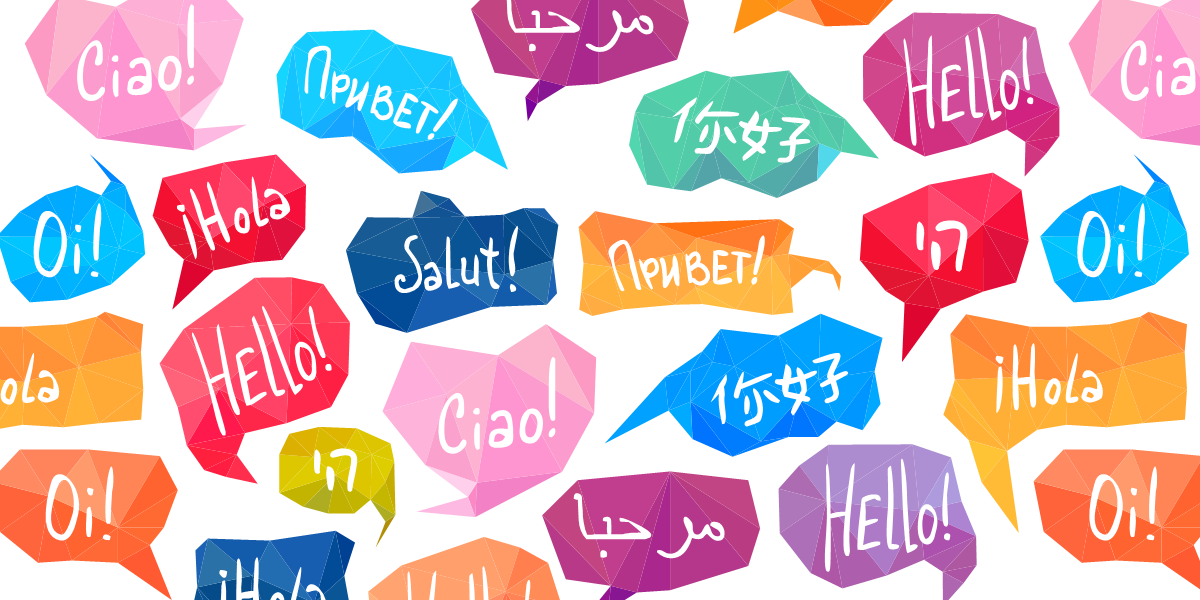 Well, here we are – December already – where has the year gone ? I’ve got a few year-ending features still to come including our Christmas edition and our traditional year-ending ‘In Memoriam’. But this next show wraps up our year-long exploration of various popular music genres – that’s been our main theme during 2018. If you’ve been a regular listener, you would’ve heard spotlights on Swing, Retro-Swing, Rhythm & Blues, Doo Wop, Disco, Reggae and Soul; Country-Pop crossovers, rockabilly, folk rock, hard rock, and surf rock; Broadway, the Great American Songbook, even baseball songs, novelty songs and classic dance songs. Recently we dove into the jazz-pop hybrid, the Las Vegas lounge scene, and Disney classics. So, our final music genre is ‘The Foreign Language Edition’.

All through the decades, there have been many songs sung partially or entirely in a language other than English, making it onto the Billboard pop charts. I’ve done the research to find the twelve biggest such foreign language hits – sung entirely in another language than English. Ten of these twelve were actually top-ten charting hits, and five of them went all the way to #1. Most of these came during the 1950s and ’60s but there’ll be one from way back in the 1930s, and a couple from the 1980s. You may even guess a few of them. But I’m sure you’ll be surprised by several, as we cross music styles from ballads to rockers, singalongs and dance-club hits … going from Italian and Spanish to French and German, and … well, you’ll have to tune in – right ?

I’ll also have a nice salute to Skip Prokop, the late great co-founder of Lighthouse. And I’ll spotlight the 50th anniversary of a truly legendary album, The Band’s debut – ‘Music from Big Pink’ – which virtually created a new music genre by itself. ‘Americana’ – ironically created by a mostly Canadian bunch of rockers who’d cut their teeth with Ronnie Hawkins, before hitting the road with Bob Dylan, and then becoming superstars in their own right.

It’ll be a fine Sunday afternoon of radio listening, and I hope you’ll join me – this Sunday at 2, for ‘Vintage Favourites’. Cheers.