Oscar Buzz Begins and We Play the Music of the Movies 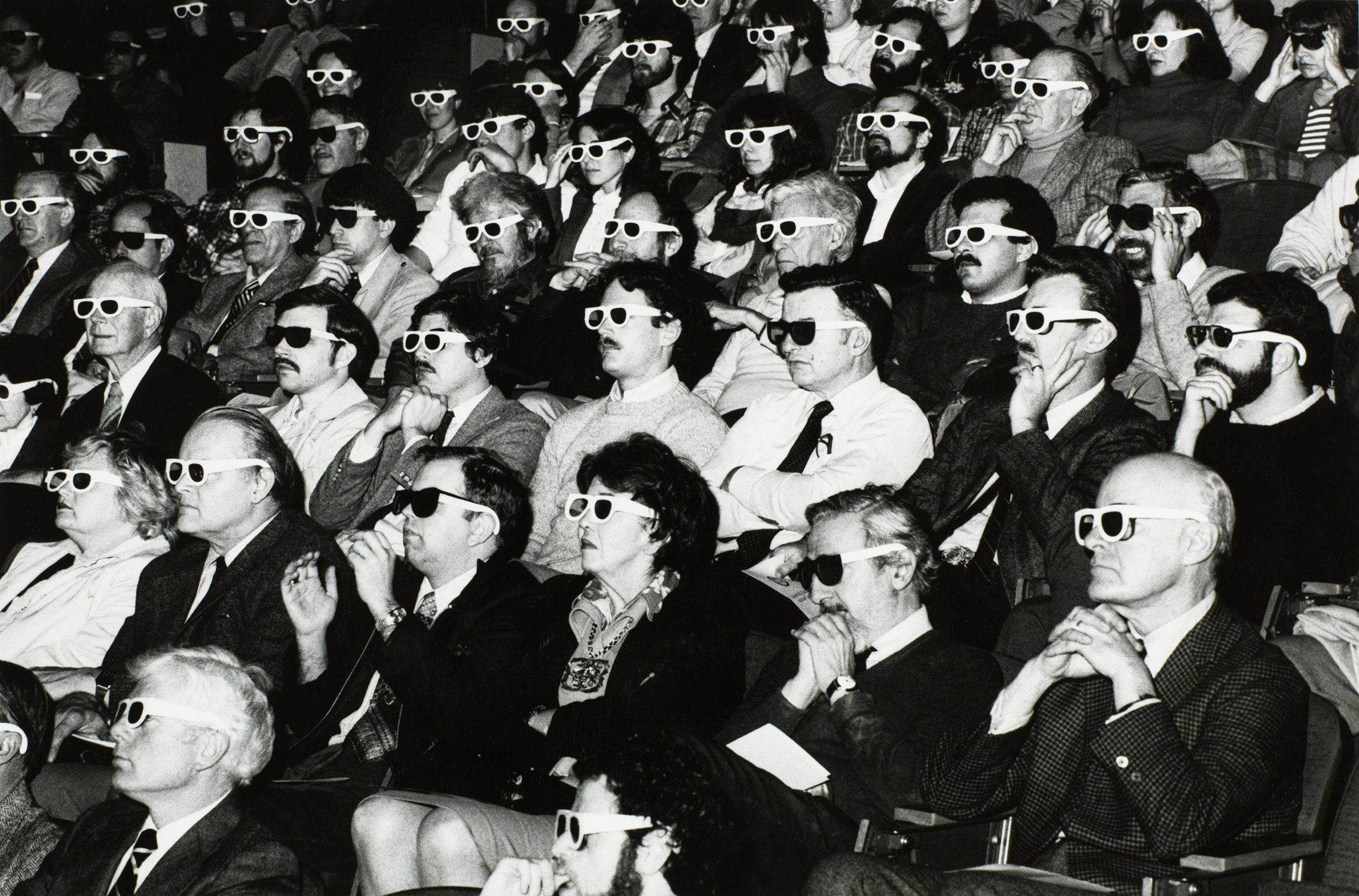 Two of my most favourite things are movies and music – and I get to combine them every year around Oscar time. The 91st Academy Awards will be next Sunday (Feb.24th), and I’m working on a suitable theme for that show. But I’d like to get things going a week early with a fun theme that I’m calling ‘Going to the Movies’. Folks have been going to the movies since the Lumiere Brothers and Thomas Edison were first projecting moving images for paying customers in the late 1890s. The various ‘golden ages’ of cinema took us through the silent films of The Roaring Twenties, then soothed us with escapist fantasies during the Depression, and boosted our spirits with propaganda-styled ‘boosterism’ during the war.

But popular music rarely referred to the actual act of going to the movies until the 1950s post-war teenager discovered his – and her – oasis of privacy in the flickering darkness of a movie theater – especially in the back rows. The first wave of rock’n’roll music celebrated ‘going to the movies’ in the late 50s and early 60s. Later waves of nostalgia took us back to those innocent times, and eventually, we even began to see our own lives as, perhaps, like in a movie. Finally, I’ll touch on that fascinating ‘meta’ jump from watching movies to believing we are ‘in the movies’.

Then I’ll continue our year-long exploration of ‘the greatest groups of our time’ – in alphabetical order – bringing us to The Byrds and Canada’s Beau-Marks. And lastly, I’ll celebrate ‘Family Day’ in Canada with – appropriately enough – Canada’s great musical families. We’ll hear from The Cohens, Leonard and Adam; the Cuddys, Jim and Devin; the Bachmans, Randy and Tal; the Wilson Sisters, the McGarrigle sisters, the DeFrancos and the Coopers, and a few more.

Please join me for the next ‘Vintage Favourites’ – this Sunday from 2:00 to 4:30, from Zoomer Radio.