WAHOOO!!! It's the 12th Anniversary of "Vintage Favourites" on Zoomer Radio! 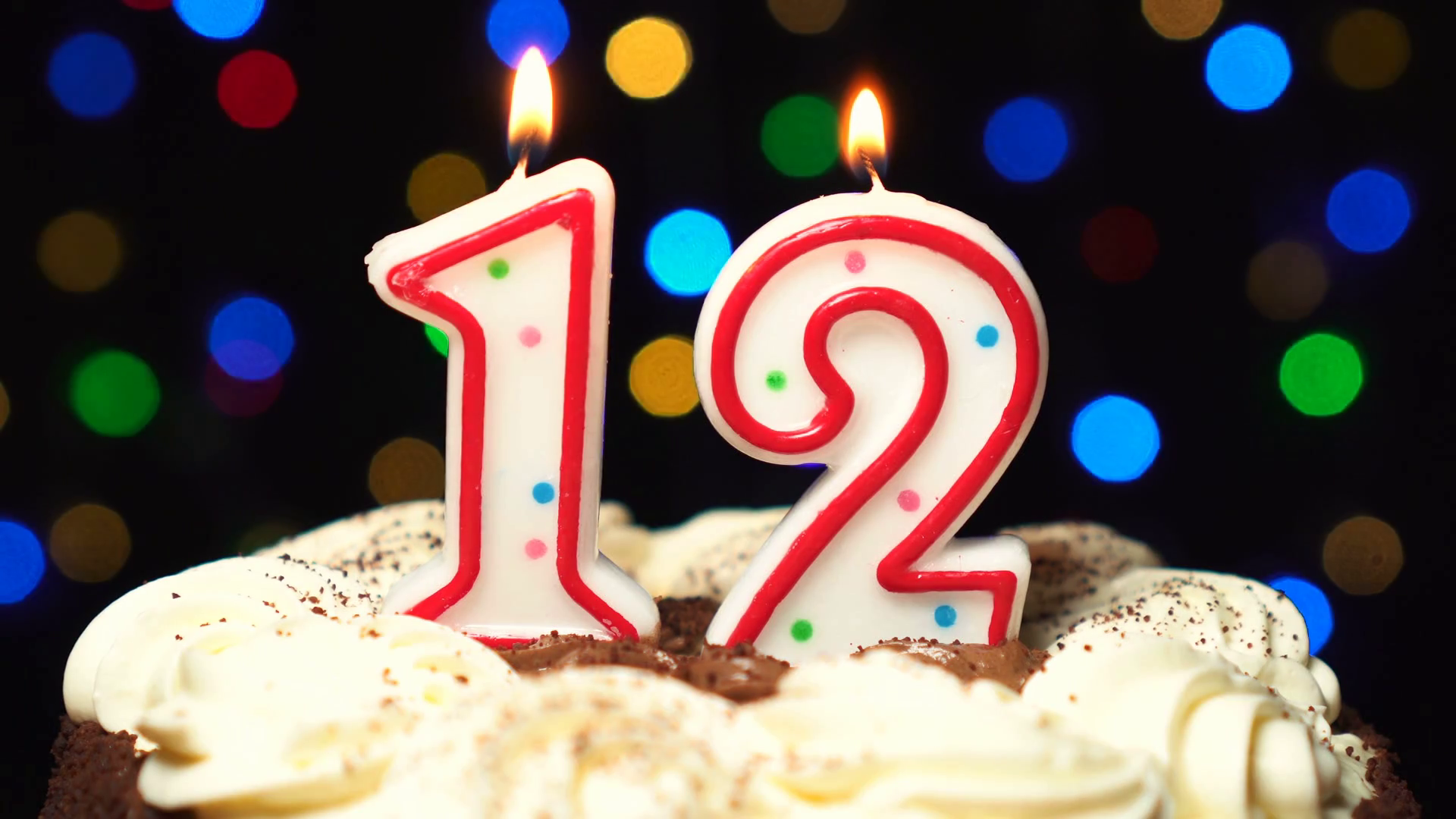 Well here we are – the 12th anniversary edition of ‘Vintage Favourites’. The show launched in March 2007 as a one-hour Sunday afternoon ‘radio magazine’ – offering a fresh new theme every week – for 624 weeks to date. Shortly after the launch, the show expanded to two hours, and several years ago stretched into a further half hour, for the current 2:00-4:30pm. Sunday afternoon period. If you’ve been a long-time loyal listener, or just a recent or occasional tune-in, you’ll already know the show can vary quite a bit from week to week. That’s its very essence – variety – among the vast musical treasure-house, we of ‘a certain vintage’, have lived through.

Certain years have had larger themes such as last year’s ‘Musical Genres’ – exploring music styles from swing, soul, surf and standards to doo wop, rockabilly, folk-rock, country-pop, Broadway and jazz-pop crossovers. The previous year in 2017, we toured ‘Musical Cities’ featuring songs about New York, Chicago, New Orleans, Detroit, San Francisco, London, Liverpool, as well as Toronto, and many others. You might remember earlier themes such as ‘This Week in Music History’ or ‘The Vintage Year’. It’s been so much fun to produce the show for you, and I’ve always appreciated your feedback. I’ve been asked two questions more than any other.

First: is ‘Vintage Favourites’ available as a podcast? No, it’s not. Almost all podcasts on all radio stations are ‘spoken-word’ only – have you noticed that ? They do not contain published hit recordings – because of the ongoing dispute between broadcasters and music publishers over the price of podcasting music. Broadcasters already pay for rights to air published music, but there’s debate over the ‘cost’ of podcasting music – which allows the listener to choose the replay of the song – effectively a separate and distinct use of that song. That’s why the only way to hear ‘Vintage Favourites’ is at the time of broadcast – Sundays 2:00 to 4:30pm. There are three ways to hear us: AM 740 throughout southern Ontario and across much of the north-east; FM 96.7 in downtown Toronto, where there is some AM reception interference due to tall structures and electrical/street-car wires; and finally on-line, in crystal-clear stereo, anywhere in the world, at zoomerradio.ca.

Second question I often get is: what was your favourite ‘Vintage Favourites’ show among the 600+ to date? Tough to answer because I’ve loved them all. The fun for me is developing the show’s concept, researching the details, assembling the right songs, and finally presenting the show to you. So, my favourite show – is the next one I’m working on! And the next one – our 12th anniversary show (#625) – features two iconic pop stars of the 1960s, each turning 75 in the next week. John Sebastian led one of the happiest-sounding folk-rock bands – The Lovin’ Spoonful – through a series of amazing pop confections. Sly Stone virtually invented ‘funky-soul’ with his Family Stone – the link between 60s soul and 70s funk that led to disco and more.

I’m also continuing the year-long spotlight on ‘The Greatest Groups of Our Time’ – in alphabetical order – with Creedence Clearwater Revival, and on the Canadian side, Blood, Sweat & Tears. Finally, it’s Juno Week, coming up with festivities planned for London, Ontario and next weekend’s broadcast. On my show this Sunday, a look back at Juno history – the earliest winners, and the all-time top 3 Juno Award winners as well.

Please join me this Sunday – and as many Sundays as you can – for our ‘traditional Sunday afternoon radio get-together’ – ‘Vintage Favourites’, 2:00 to 4:30, on Zoomer Radio. Cheers !