Celebrating the 'Female Entertainer of the Century' Diana Ross 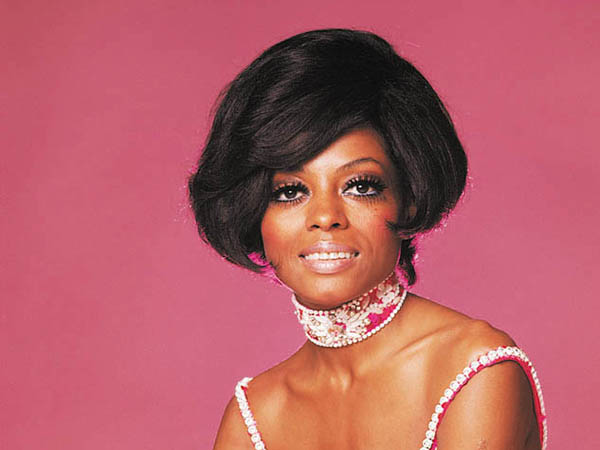 Billboard Magazine named her ‘Female Entertainer of the Century’ and, in 1993, Guinness Book of World Records declared she was the most successful female recording artist of all time. Diana Ross led The Supremes to 12 #1 Billboard pop hits during the 60s, then she had another 6 as a solo artist – charting over 70 times in all. Add to that impressive list, a Golden Globe award and an Oscar nomination, plus the Presidential Medal of Freedom in 2016 – the highest civilian honour in the US. Diana Ross came a long way from the housing projects of Detroit. She’s turning 75 next week. I’m looking forward to playing an hour of her most significant songs – from the earliest Supremes’ release through her most famous solo songs.

I’ll continue our year-long spotlight on ‘the greatest groups of our time’ – in alphabetical order – with The Doors. Then 3 very different Canadian artists in birthday salutes to Terry Jacks, Jeff Healey and John McDermott. It’s another great Sunday afternoon of radio listening – I hope you’ll join me. Cheers/Gene.