Celebrating 50 Years Since the Release of Abbey Road 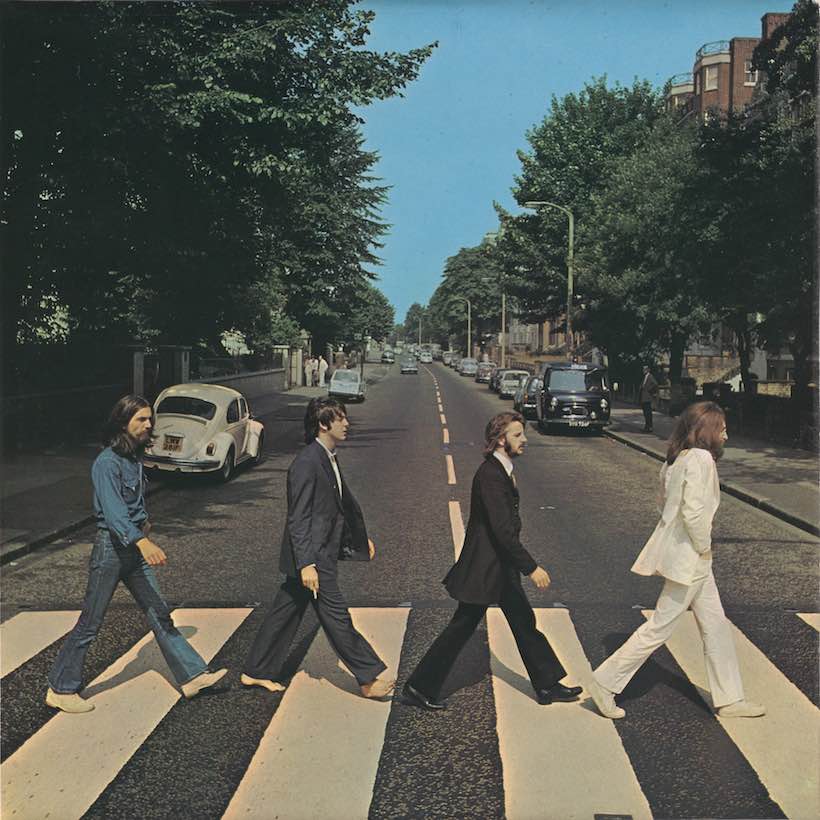 It’s hard to believe it’s been 50 years since the release of ‘Abbey Road’ – the last album the Beatles recorded together. But time flies, as they say. The landmark album was almost a surprise, given the tensions surrounding the recording sessions for ‘Let it Be’ during January 1969. They almost broke up then and there – perhaps delayed by the good vibes around the rooftop concert near the end of those troubled sessions. Soon after both Paul and John were married, and the stresses pulling the band apart seemed stronger than any bond to stay together. But, they did stay together for one more grand effort – mostly joyous, and perhaps tinged with regret and nostalgia for what they once had and would never have again. 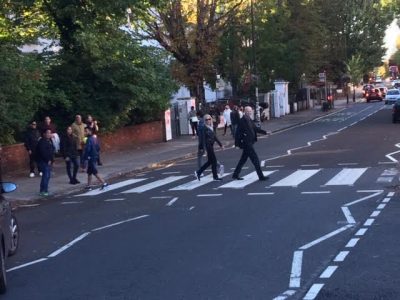 Abbey Road – named for their legendary recording studio in London – is considered a classic, and one of their very best works. It’s also a wonderful compromise, given how each member had grown creatively over the years. John wanted one side to be ‘his songs’ and Paul’s would be on the other side of the record. That’s not quite how it worked out, but one can easily distinguish their various contributions. George’s classics ‘Here Comes the Sun’ and ‘Something’, along with Ringo’s charming ‘Octopus’ Garden’ nicely balance everything else – the heavy and the profound. In fact, Side Two almost explodes with so much creativity many of the songs are in medley form.

And now ‘Abbey Road’s been re-released in a special 50th anniversary package containing alternate versions. So that’s my main focus on this Sunday’s show, along with our year-long spotlight on ‘the greatest groups of our time – in alphabetical order’. The legendary ‘girl-group’ The Shirelles and Canada’s acapella wonders The Nylons are in the spotlight. I won’t forget our Robbie Lane’s birthday either. I hope you’ll tune in this Sunday at 2, starting with ‘The Fabulous Fifties – and Beyond’, for ‘Vintage Favourites’.

Oh, by the way, my partner Trudy and I went to the UK last year and did ‘The Beatles Thing’ in Liverpool and London. Here’s a pic of us doing what every Beatles fan does – when in London – crossing Abbey Road. Except we don’t get the busy street blocked for us, with a camera perfectly located – as the Fab Four had for their cover photo shoot. So we wait for the moment – and go for the iconic stroll across the intersection just feet from the Abbey Road Studios. Enjoy the show.