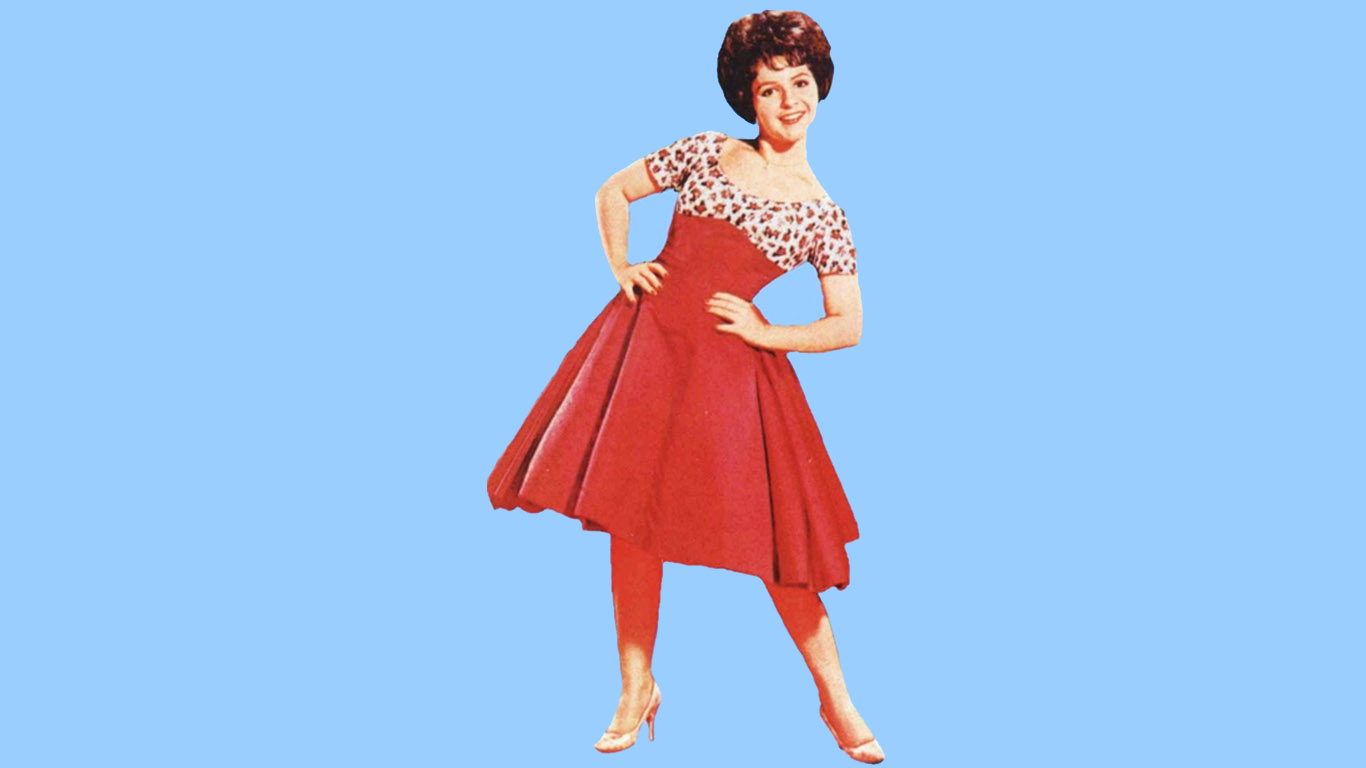 If I were to ask who was the top female recording artist of the 1960s – do you think you’d pick Brenda Lee ? Perhaps you would if you listened to radio a lot in the 1960s. That’s when she had 60 charting Billboard hits – before she added another three dozen to the country music charts as well. It’s an incredible career – started early – with her first formal recordings at age 12 and her first top-ten smash (‘Sweet Nothins’) at 15. A lot of years have passed since then, and Brenda Lee is turning 75 next week. So I’m putting together a great salute including her earliest recordings, like the one that gave her the nickname ‘Little Miss Dynamite’.

Brenda’s not the only one marking a birthday in the coming week; there’s a pair of ‘Jersey Girls’ and a very famous ‘Jersey boy’ – each born on December 12th: Connie Francis, Dionne Warwick and the late legend Frank Sinatra. I’ll spotlight some of their songs during ‘The Fabulous Fifties – and Beyond’ (2-3pm.), along with a historic recording made 70 years ago, and considered among the earliest rock’n’roll songs – ‘The Fat Man’ by Fats Domino.

Want some more ? How about the second-last installments of our year-long feature on ‘the greatest groups of our time – in alphabetical order’: The Yardbirds and Canada’s Travellers. It’s another busy show, packed with fascinating music – so I hope you’ll join me this Sunday afternoon from 2:00 to 4:30 for ‘Vintage Favourites’ on Zoomer Radio.