The Evolution of the Christmas Hit 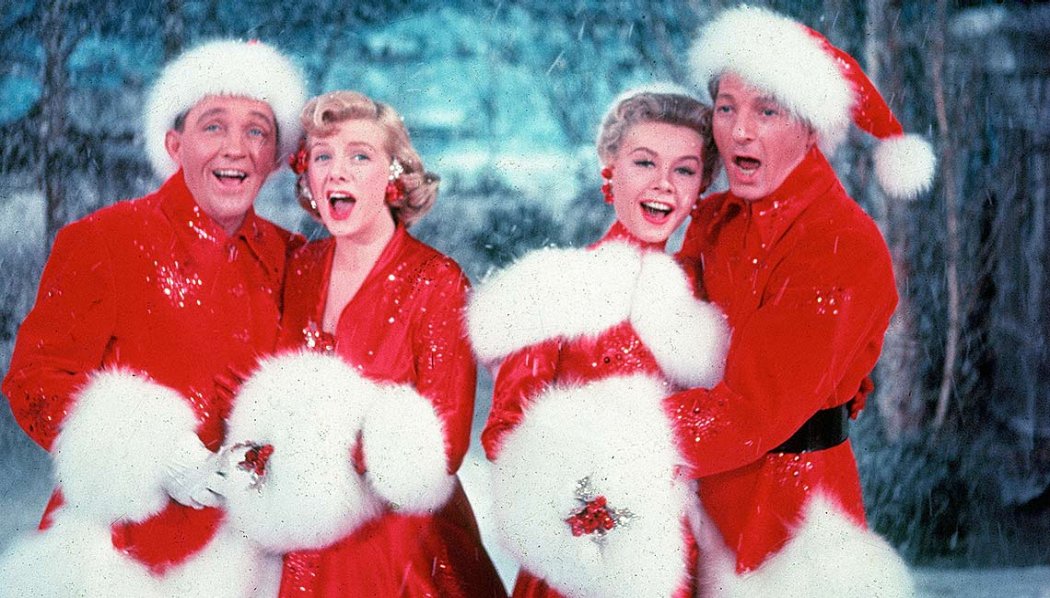 What’s Christmas without – well, without all the usual and iconic ‘Christmas stuff’: the tree, the wreath, the presents and good will, the family gathering, the dinner, the Salvation Army kettles, and charitable donations, the midnight mass and manger scene, the wintry snowfall and fireplace, the jingling bells and decked halls, and … and especially the music! There’s been Christmas music for hundreds of years – but only in the last century of recorded music has there been a ‘Christmas Hit’.

The story of the ‘Christmas Hit’ begins 85 years ago in 1934 – when Canadian bandleader Guy Lombardo charted with the first ‘modern Christmas hit’ – ‘Winter Wonderland’. That song, and hundreds more, are constantly being re-discovered and re-recorded for new generations – from the great depression and the world war, the big bands and crooners, to the pop singers, rock’n’rollers and all who followed. I’ll trace the ‘Evolution of the Christmas Hit’ from the 30s and 40s, and the biggest-selling song of all time, to today’s most-downloaded and most streamed Christmas song ever. It’ll be a great sleigh ride through the decades and I hope you’ll join me for a special Christmas edition of ‘Vintage Favourites’ this Sunday at 2. Cheers !