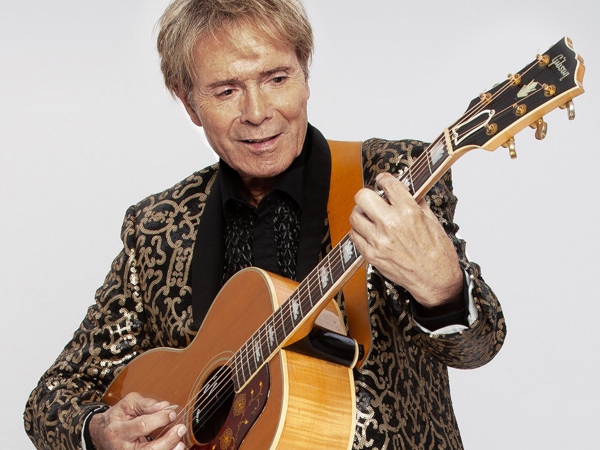 Cliff Richard may not be among the names you’d think of when considering the all-time greatest recording artists and top-sellers. There are a couple reasons for that: one is his biggest years were in the 60s and 70s, and he was hot almost everywhere in the world EXCEPT in the US. So, checking American-biased pop culture or the Billboard music charts – Cliff Richard’s not such a big deal. But outside America – he was huge. Even here in Toronto the old CHUM Chart listed Cliff with no less than 19 hit singles.

His worldwide sales of 250 million records is impressive enough – but consider in the UK, only Elvis and The Beatles had more hit singles. He’s been called ‘England’s Elvis’ and, like ‘The KIng’, Cliff moved easily from rebellious rock performer to movie star, and enduring pop superstar. So, I’m looking forward to properly saluting ‘Sir Cliff’ as he turns 80.

I’m also launching a 2-part feature on ‘Canadian Music Imports & Exports’. In this Sunday’s ‘Part 1’, we’ll enjoy songs that were hits elsewhere, then ‘imported’ by getting covered by a Canadian artist. And on ‘This Week in Zoomer Music’ – the first French-language song to hit #1 in the UK – and NOT be played on the UK’s weekly countdown ‘Top of the Pops’. Why not? I’ll tell you, and play the naughty sounding song, plus, ‘the real’ Eleanor Rigby and the death of a ‘Temptation’. Tune in for the stories and the songs on ‘Vintage Favourites’ Sunday at 1.