This Week on Vintage Favourites: April 18 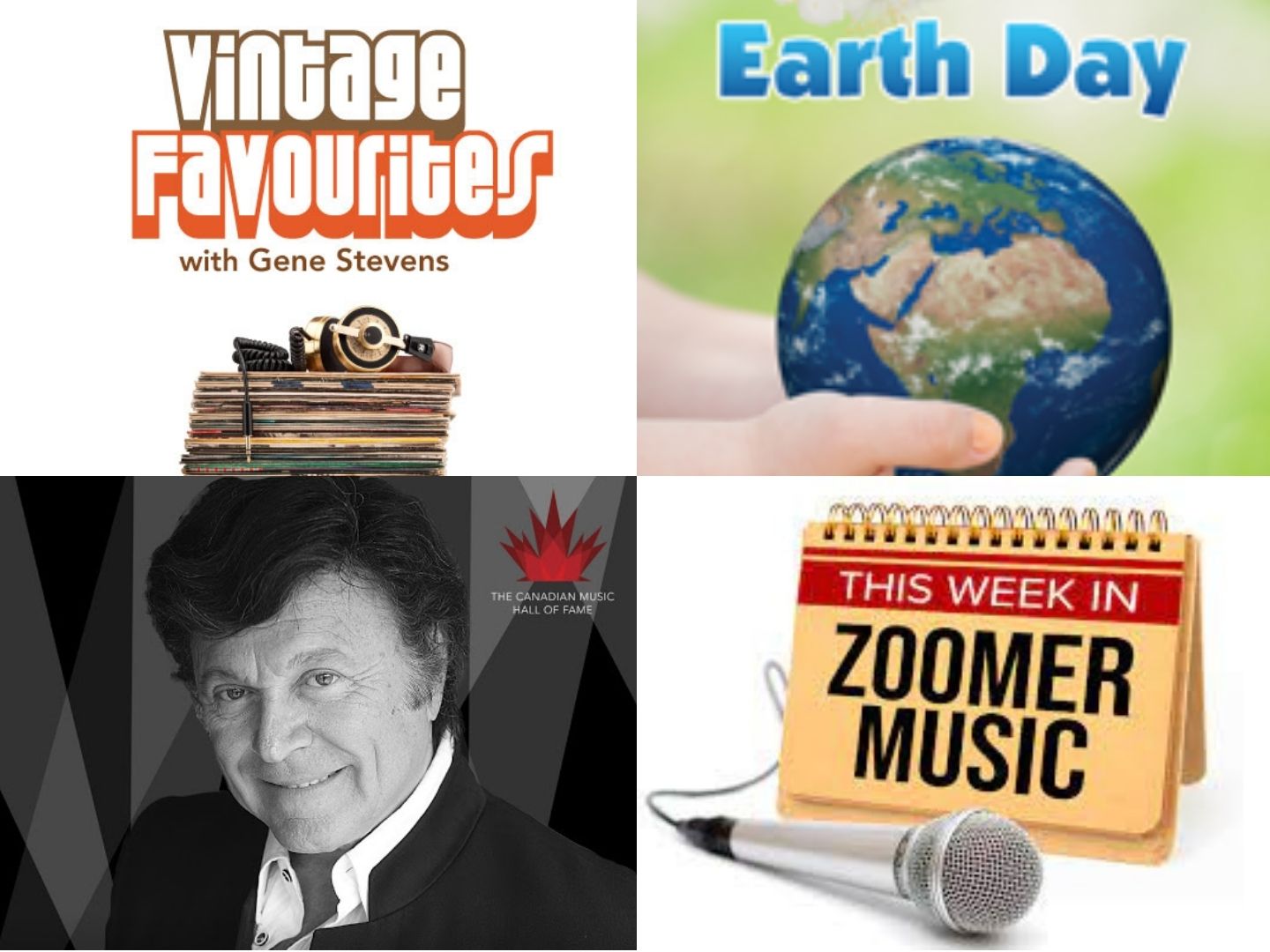 April 22nd is ‘Earth Day’ – and this year marks the 51st anniversary of the first ‘Earth Day’. It’s been a rough ride for ‘Mother Earth’ this past half-century; it seems with every enlightened step ‘forward’ in efforts to protect nature (and ourselves), we’ve fallen TWO steps back with global warming, deforestation, plastic pollution, overfishing, and species extinction among the sobering and shocking yardsticks of our failures.

Yet still we have hope that we’ll find the will to save ourselves. Among those who inspire us are the scientists, activists and brave leaders who put nature and health before power and profit – and those poets and artists who can distill the essence of a message into a song. A song that – in the words of Melissa Etheridge and her Oscar-winning song from ‘An Inconvenient Truth’ – helps us to ‘wake up’ to what’s happening.  I’ll have a dozen songs about the environment that have helped rally us to ‘the cause’ for these past five decades.  That’s in the 3-4pm ‘feature hour’.

I’ll also spotlight the late Bobby Curtola on the anniversary of his birthdate, and ‘This Week in Zoomer Music’ remembers Elvis Presley’s first national #1 pop hit from 65 years ago … plus Prince 5 years after his death … the day Georgia got a new state song … and the last time Paul and John were together was also the night a new TV show called ‘Saturday Night Live’ urged them to come down to the studio.