This Week on Vintage Favourites: April 25 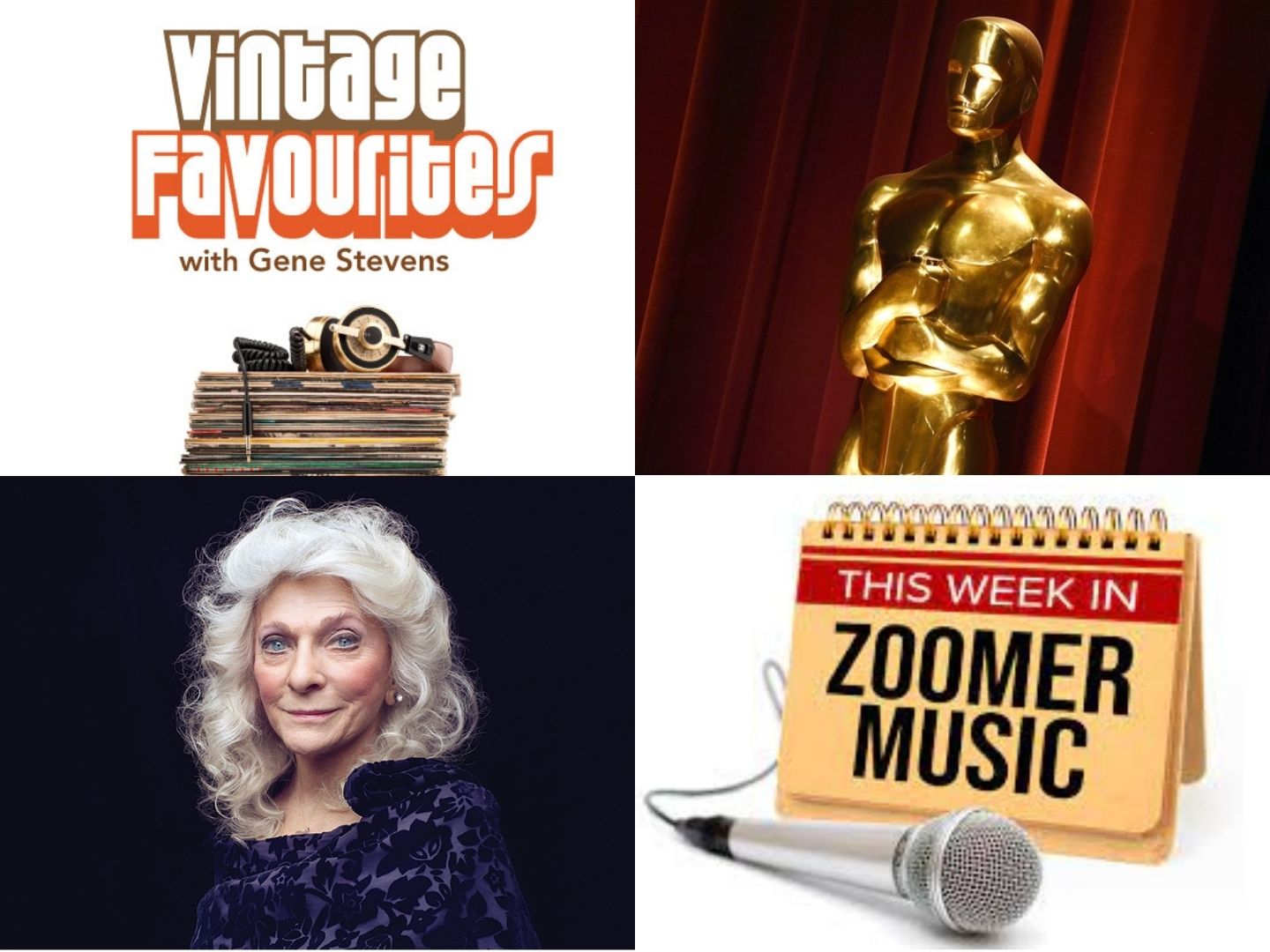 This is the week I get to indulge in my two favourite art forms: music and the movies. It’s the annual Academy Awards on Sunday night, and our annual ‘Oscar-inspired’ show highlights the only five songs to ever win what I call ‘the triple crown’: Best Song Oscar, Best Song Grammy, and a #1 ranking on the Billboard Hot 100. It’s only happened five times in the years since the Grammy was introduced in 1959. Of course the Academy Awards have been around since 1929. What might those five very special songs be – you’ll find out this Sunday afternoon. You’ll also find out who’s won the most Oscars for movie music – as composers and as artists.

I’ll also have a birthday spotlight on Judy Collins, and ‘This Week in Zoomer Music’ will recall Elvis and Priscilla’s wedding, the arrival of ‘Hair’ on Broadway, and the birthdates of two legendary jazz giants: Duke Ellington and Ella Fitzgerald.

I hope you’ll tune in at our new start time, following the 2 o’clock news this Sunday, April 25th.