Top Ten Hits of the Mamas & The Papas 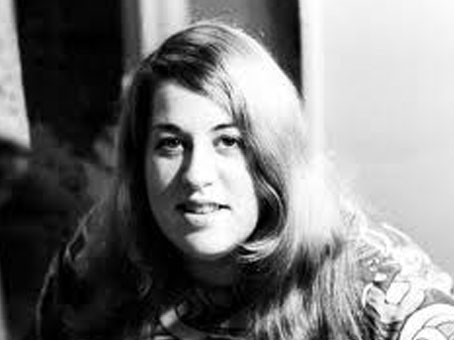 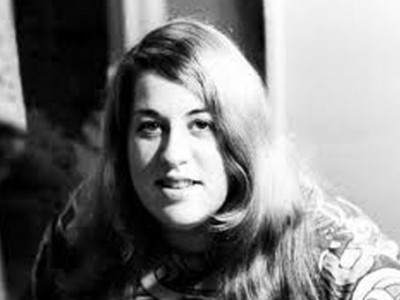 Mama Cass from the Mamas & The Papas was born on this day in 1941 and in honour of the anniversary of her birthday, we’ve rounded-up her top ten hits as a solo artist and as part of the group. Check them out:

10. Go Where You Wanna Go – The Everly Brothers

9. It’s Getting Better – Mama Cass peaked at #13 on the Adult Contemporary Charts

8. Make Your Own Kind Of Music – Mama Cass peaked at #6 on the Adult Contemporary Charts

This Week on Finding Your Bliss: September 18th