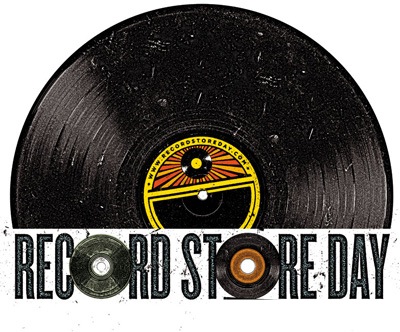 Founded in 2007, Record Store Day was a way to bring “together fans, artists, and thousands of independent record stores across the world.” Record store day, now a world-wide event, takes place twice a year.

Every Black Friday (this years is November 29th, 2013) new albums are released and never before heard singles at various locations. Here are five Record Store Day exclusives that listeners of our station may want to pick up:

1. Bob Dylan – Side Tracks
A compilation of tracks that have never appeared on a formal Bob Dylan album. 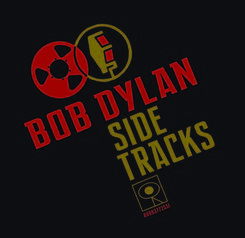 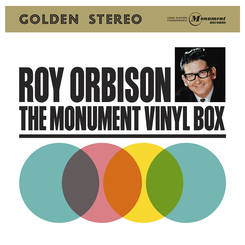 3. The Surfaris – Wipe Out/ Surfer Joe
On vinyl 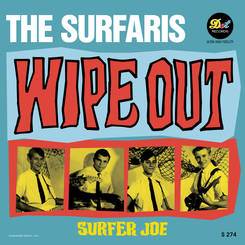 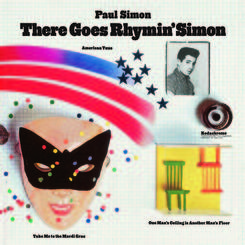 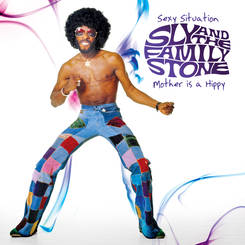 To find out where you can pick up any of these albums, use the store locator here
*Photos from Record Store Day.com