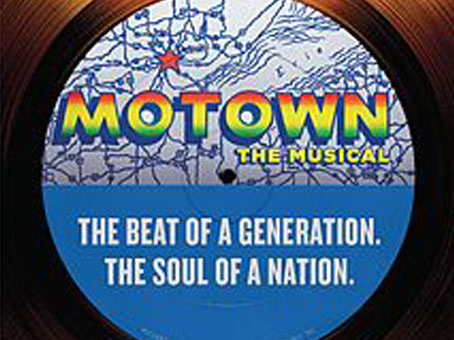 The producers of Motown the Musical have announced that a 2013 Tony Award nominee has withdrawn from the Broadway production for medical reasons. Valisia LeKae, plays Diana Ross in the show and announced on her Facebook page that she has recently been diagnosed with ovarian cancer and will no longer be in the show.

The producers and company have released a statement wishing her all the best and a speedy recovery. No replacements for LeKae have yet been announced.