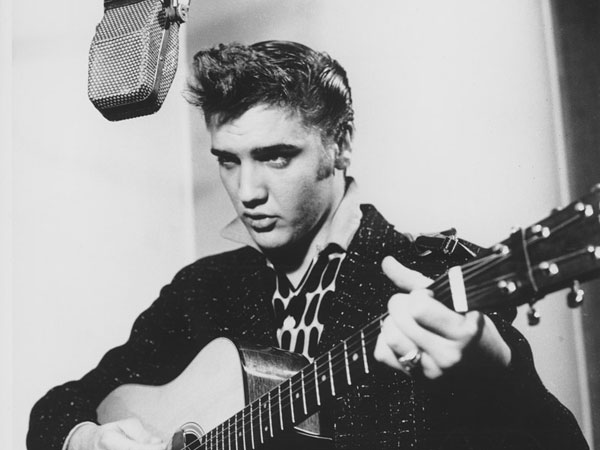 WEDNESDAY – JULY 2 IN MUSIC HISTORY
This one’s a new idea! Each of the songs below has a connection to July 2nd. These are ranked in order of chart success.