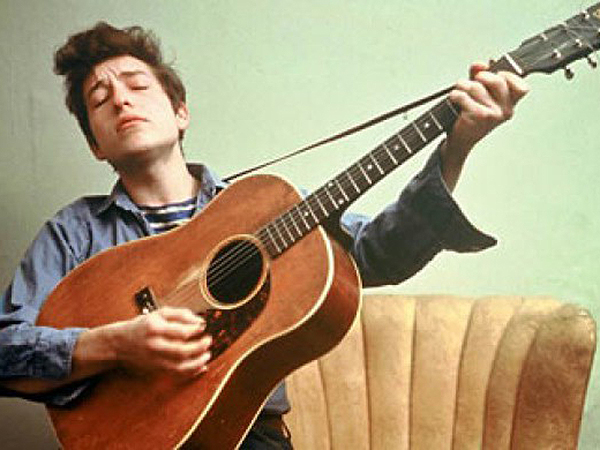 July 29th was a big day in the world of music – we’ll start with the items that are furthest back in the calendar, and work our way through time to the most recent events on July 29th.

6. PAPERBACK WRITER – The Beatles
July 29, 1966 – The US teen magazine “Datebook” reprints an interview from a British newspaper where John Lennon says – among other things – that The Beatles are more popular than Jesus. Outrage ensues, particularly in the Southern US.

4. DREAM A LITTLE DREAM OF ME – Cass Elliot
July 29, 1974, Mama Cass Elliot known best from The Mamas & The Papas but in 1974, at the height of her solo career, died in her sleep from a heart attack at the age of 32. There was never any direct evidence to confirm the “choked on a ham sandwich” urban legend; more likely is that her heart attack caused by a recent dramatic weight loss and demanding touring schedule.

1. ALL YOU NEED IS LOVE – The Beatles
July 29, 2005 – An anonymous bidder pays one million dollars for the original handwritten lyrics to “All You Need Is Love” at an auction in London.