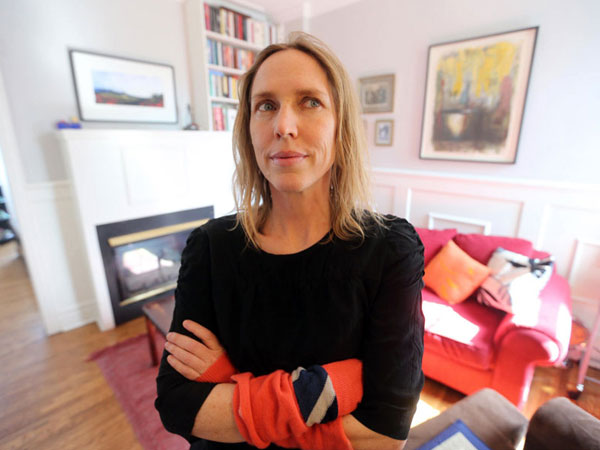 The Manitoba-born novelist was given the $25,000 award last night for her novel, All My Puny Sorrows. It was inspired by the suicides of her older sister and her father.

Toews has written five best-selling novels. She previously won the Writers’ Trust in 2008 for The Flying Troutmans. Her many other honours and awards include the Governor-General’s Literary Award in 2004 for A Complicated Kindness.

The citation on the Writers’ Trust website says, in All My Puny Sorrows, Toews “manages to marry humour and grief so expertly that the most unbearable sorrow is tempered by laughter and can therefore be borne.” It goes on to call Toews a “dazzling literary alchemist.”

Her novel was chosen from a shortlist that included Andre Alexis for Pastoral; Steven Galloway for The Confabulist; K.D. Miller for All Saints; and Carrie Snyder for Girl Runner.