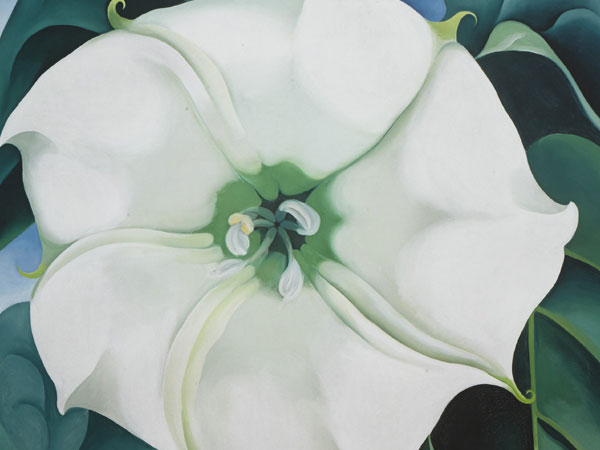 It’s more than triple the previous auction record – for a work by a female artist.

A painting by Georgia O’Keeffe – of a simple white flower – has sold for $44.4 million. 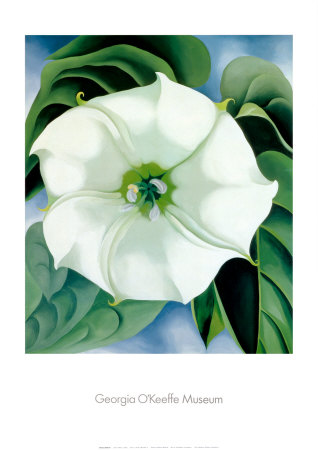 The Georgia O’Keeffe Museum in New Mexico sold the painting – to benefit its acquisitions fund.

The anonymous buyer bid by telephone.

The previous auction record for a painting by Georgia O’Keeffe was $6.2 million – set at Christie’s New York in 2001.

Up to this point, the world auction record for any work by a female artist was $11.9 million – paid for Joan Mitchell’s “Untitled” – at Christie’s New York in May.