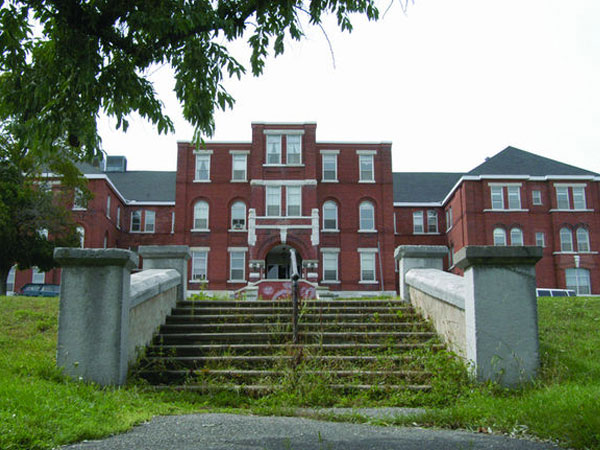 There is a movement afoot to turn Orillia’s shuttered Huronia Regional Centre into an oasis for culture, creativity and innovation.  The centre has had a nightmare history as one of Ontario’s most hellish psychiatric hospitals. 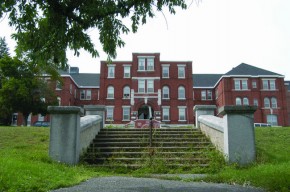 Business guru Don Tapscott, who is originally from Orillia and Canada’s most famous writer, Margaret Atwood…are among a growing list of notables who have enthusiastically joined a campaign to turn the 200-acre site into a kind of Banff Centre of the east to be known as the Huronia Cultural Campus.
The Huronia Regional Centre, previously the Ontario Hospital School, Orillia, and initially the Orillia Asylum for Idiots, was operated by the Ontario Government as an institution for developmentally disabled children between 1876 and 2009.  A class-action lawsuit, launched after the closing of the school, prompted the government to apologize for decades of neglectful abuse of the facility’s residents and pay a settlement to surviving victims. 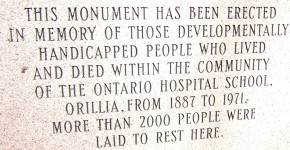 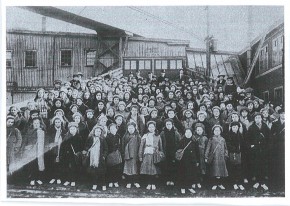 The vision is to create an international arts destination, with  artist studios, educational and teleconference facilities, exhibition galleries, a First Nations museum and a performance pavilion for outdoor summer concerts.  Tapscott says this could be the most important development for the region since the arrival of Samuel de Champlain.