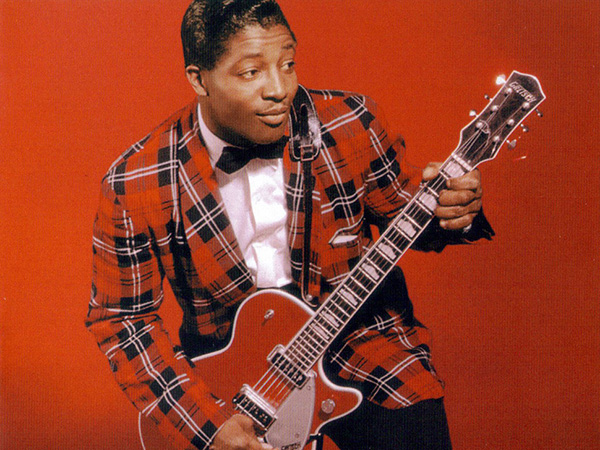 The legendary singer and performer, was known for his homemade square guitar and his ‘shave and a haircut, two bits’ rhythm, which influenced artists from Buddy Holly to Bruce Springsteen, The Rolling Stones and U2.