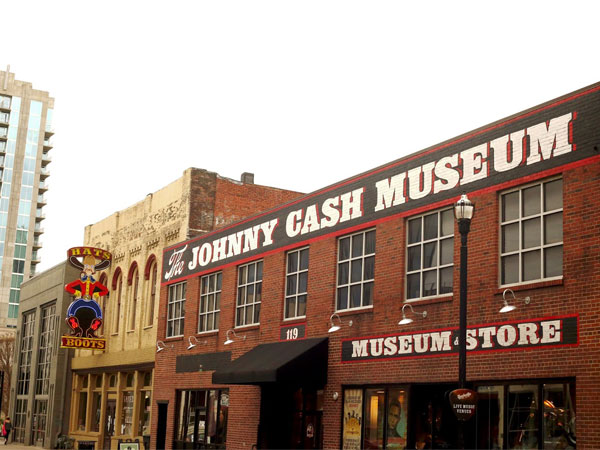 The Johnny Cash Museum in Nashville, Tennessee has been voted the “#1 Must Visit Museum for Music Lovers” by Conde Nast’s Traveler.

The museum is offering a $75,000 cash reward for footage of Johnny Cash’s proposal to June Carter Cash on February 22, 1968. It was on that date – during a performance at the London Ice House in Ontario – that June finally accepted Johnny’s relentless propositions of marriage. She said “yes” while on stage, following a performance of the song ‘Jackson.’

Bill Miller, proprietor of the Johnny Cash Museum, says that they’ve heard from fans that were in attendance that there were video cameras in the audience that night; however, no one has ever seen it. He is hoping that the footage still exists and that this will entice those that have it to bring it out of storage and let them put it on display at the Johnny Cash Museum.

Anyone with information about this missing footage should phone The Johnny Cash Museum at (615) 256-1777.

Tune in for The Chris Robinson Travel Show Saturday’s and Sunday’s from 1:00 PM – 2:00 PM or visit chrisrobinsontravelshow.ca anytime!