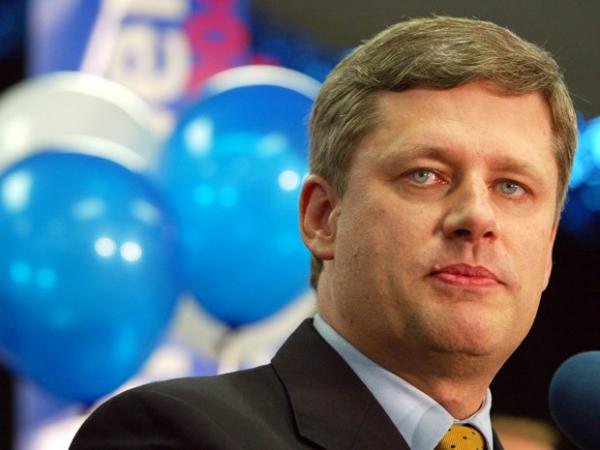 Conservative Leader Stephen Harper said last weekend that, “A re-elected Conservative government will designate travel to places that are ground zero for terrorist activity a criminal offence.” He did not name any specific countries describing them only as “declared areas” and “the most dangerous places on earth, where governance is nonexistent and violence is widespread and brutal.”

Harper says a new Conservative government would introduce legislation that would make it a criminal offence for Canadians to travel to parts of the world under the control of extremist groups. He said there were “few legitimate reasons” to travel to these parts of the world. When questioned about the implications such a travel ban would have on Canadians’ civil liberties, Harper maintained that travel to such places is “not a human right.” There is already legislation in Canada that forbids Canadians from travelling abroad to fight with terrorist groups, which would seem broad enough, but this would ban the very act of travel itself. It is reminiscent of the absurd US ban on Americans travelling to Cuba which persisted for over fifty years. It achieved nothing except to curb the free travel rights of its citizens.

It is one thing to warn citizens about travelling to unsafe areas, and to caution them that government help may not be able to help them in they get into trouble. It is quite another to turn them into criminals simply because of where they choose to travel. This is one election promise that I very much hope remains unfulfilled.

Tune in for The Chris Robinson Travel Show Saturday’s and Sunday’s from 1:00 PM – 2:00 PM or visit chrisrobinsontravelshow.ca anytime!