The Biggest Piano Prize on the Planet Kicks Off in Calgary 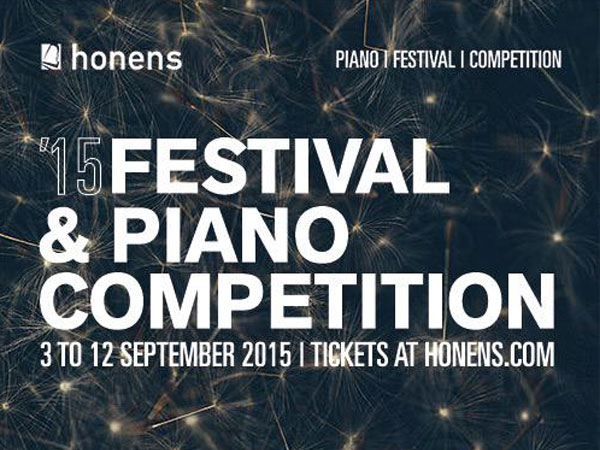 Ten of the world’s top emerging pianists from seven countries are in Calgary to compete for The Honens Award – the biggest piano prize on the planet.

The prestigious piano competition and festival is held every three years. Artistic director, Stephen Mcholm tells (our sister station) The New Classical FM that Beyond the $100,000 first prize Honens provides another $500,000 worth of career development expertise!

The honens piano competition starts Thursday, September 3rd and continues until the 12th of September.

Watch a live stream of the 2015 Honens Piano Competition HERE.