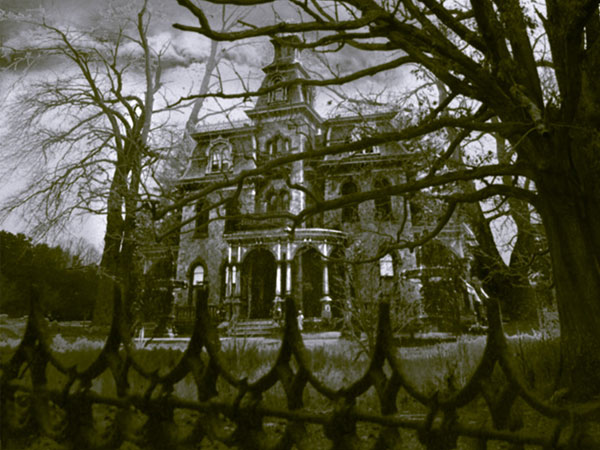 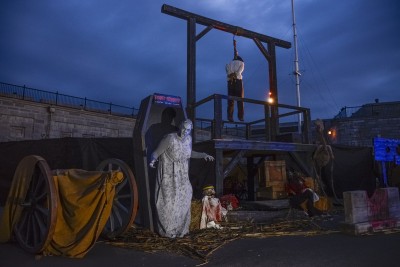 Fort Fright, Ontario:  Fort Henry National Historic Site guards Kingston as a brooding fortress above the waters of Deadman’s Bay. Its dungeons and secret passageways are always unnerving, but on fall nights each year the Fort comes to terrifying life each night with ghostly apparitions and spooky creatures as Fort Fright takes wing. 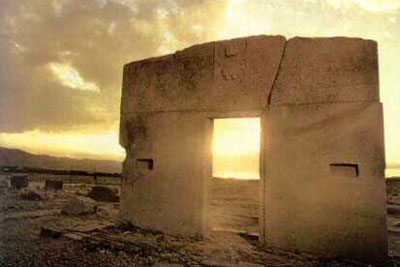 Tiahuanaco, Bolivia:  There is something other-worldly about these ancient ruins of an unknown civilization close to the shores of Lake Titicaca, source of creation myths but still largely an enigma. Standing beside the Gateway of the Sun as the Andean winds whistle and whine, you feel the presence of ancient peoples heavy over the ruins. 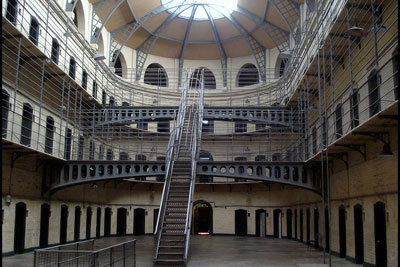 Kilmainham Gaol, Dublin, Ireland:  The ghosts here are all too recent. The cells and halls of this dark prison were where many leaders of Irish rebellions were imprisoned and some executed by the British and latterly in 1923 by the Irish Free State. The misery of the terrible conditions and impending hangings permeates its sad walls. 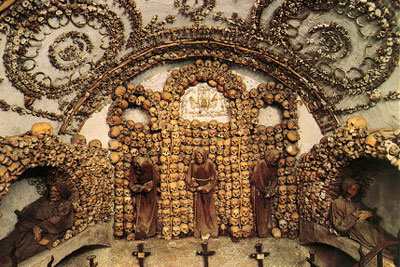 Roman Catacombs, Italy:  Beneath the streets of Rome lie over forty underground labyrinths, some nearly 2,000 years old, containing the human remains of Christians and Jews. Buried in secret during the Roman persecutions, long passageways on many levels are lined with the bones of people whose faith condemned them to this dark region. 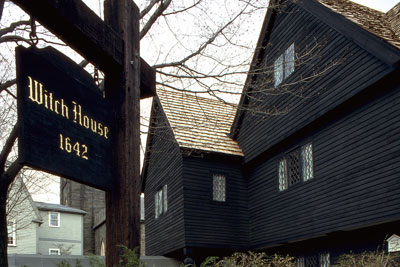 Salem, Massachusetts:  The summer of 1692 still haunts the streets of Salem. Names had been “cried out” by tormented young girls as the cause of their pains and more than 150 men and women were jailed, awaiting trial for witchcraft, a crime punishable by death. Ghost tours and a Witch Museum bring this grisly past to life. 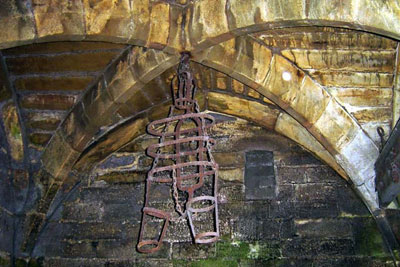 Warwick Castle Dungeons, UK:  Lurking in one of the best-preserved medieval castles of England is a dark secret: the Dungeons at Warwick Castle have witnessed bloody and foul history. These black deeds are brought to life by decaying bodies, chanting monks, torture implements, execution and ‘the labyrinth of lost souls’. Tread fearfully! 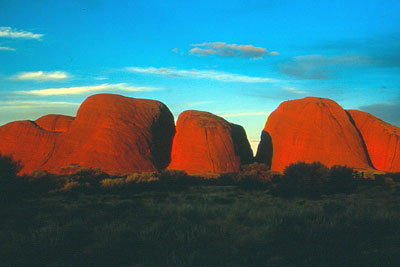 Kata Tjuta, Australia: Kata Tjuta (‘many heads’) is a group of more than thirty rounded red masses of rock rising 1500 feet out of the desert plain in central Australia. They have been sacred to the Aborigines since time immemorial and are part of their legends about the Dreaming, the time of creation. They whisper of a different world. 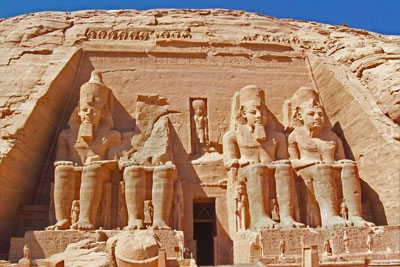 Valley of the Kings, Egypt:  Three to four thousand years ago, Pharaohs were buried in this desert cleft. The Curse of the Pharaohs has lain heavily over the dusty tombs ever since. Its most famous victim was Lord Carnarvon who died within weeks of the opening of Tutankhamun’s tomb; standing in the same spot I felt a cold sweat of fear. 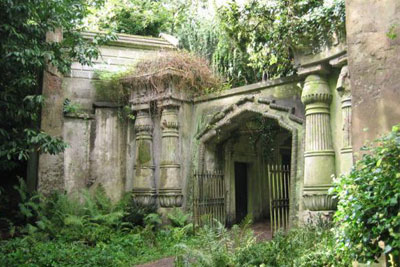 Highgate Cemetery, London, UK:  This old Gothic cemetery on a north London hill is where 165,000 people are interred. It inspired the cemetery scene in Bram Stoker’s ‘Dracula’ and has been the eerie locale of vampire sightings in more recent times. I have met a Highgate victim who inspired respect for such stories… 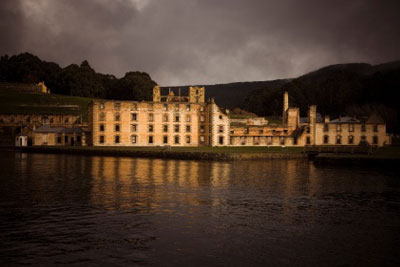