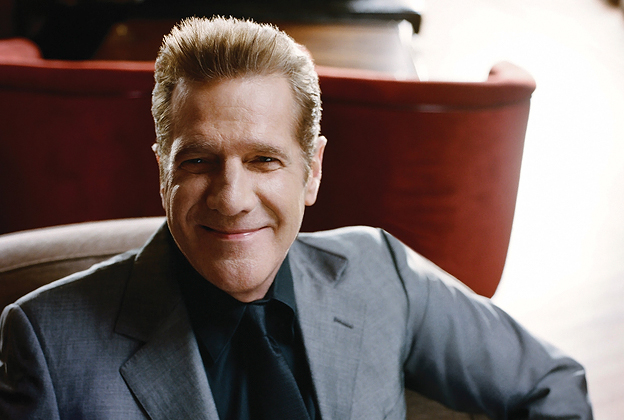 He was a founding member of the Eagles and one of the most popular and commercially successful artists of the 1970’s. Glenn Frey has died at the age of 67.

“Glenn fought a courageous battle for the past several weeks but, sadly, succumbed to complications from Rheumatoid Arthritis, Acute Ulcerative Colitis and Pneumonia,” read a statement on the band’s website. “Words can neither describe our sorrow, nor our love and respect for all that he has given to us, his family, the music community and millions of fans worldwide.”

Frey had been battling intestinal issues that caused the band to postpone its Kennedy Center Honors. A statement from the band said then the recurring problem would require “major surgery and a lengthy recovery period.” 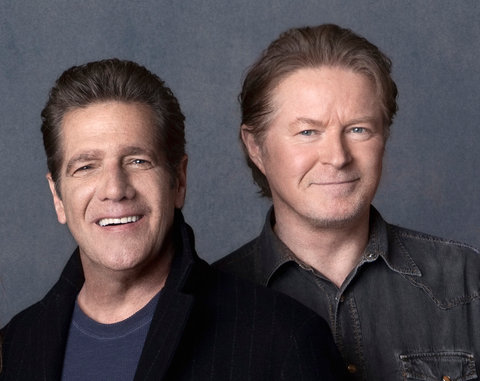 “He was like a brother to me; we were family, and like most families, there was some dysfunction. But, the bond we forged 45 years ago was never broken, even during the 14 years that the Eagles were dissolved. We were two young men who made the pilgrimage to Los Angeles with the same dream: to make our mark in the music industry — and with perseverance, a deep love of music, our alliance with other great musicians and our manager, Irving Azoff, we built something that has lasted longer than anyone could have dreamed. But, Glenn was the one who started it all. He was the spark plug, the man with the plan. He had an encyclopedic knowledge of popular music and a work ethic that wouldn’t quit. He was funny, bullheaded, mercurial, generous, deeply talented and driven. He loved is wife and kids more than anything. We are all in a state of shock, disbelief and profound sorrow. We brought our two-year ‘History of the Eagles Tour’ to a triumphant close at the end of July and now he is gone. I’m not sure I believe in fate, but I know that crossing paths with Glenn Lewis Frey in 1970 changed my life forever, and it eventually had an impact on the lives of millions of other people all over the planet. It will be very strange going forward in a world without him in it. But, I will be grateful, every day, that he was in my life. Rest in peace, my brother. You did what you set out to do, and then some.”

Frey was born on Nov. 6, 1948 in Detroit and grew up in nearby Royal Oak. He grew up on both the Motown sounds and harder-edged rock of his hometown. He played in a succession of local bands in the city and first connected with Bob Seger when Frey’s band, the Mushrooms, convinced Seger to write a song for them. Frey can also be heard singing extremely loud backing vocals (particularly on the first chorus) on Seger’s first hit and Frey’s first recorded appearance, 1968’s “Ramblin’ Gamblin’ Man.”

But it wasn’t long before warmer climes called and Frey followed then-girlfriend Joan Silwin to Los Angeles. Her sister Alexandra was a member of Honey Ltd., a girl group associated with Nancy Sinatra producer Lee Hazelwood, and she introduced Frey to her friend John David Souther.

It was a portentous introduction. Before long the two were living as roommates in East L.A. with another aspiring songwriter named Jackson Browne. All three quickly became deeply involved in the burgeoning L.A. country-rock scene centered around the Troubadour nightclub that started with the Byrds, proliferated with Gram Parsons and the Flying Burrito Brothers and would, in softer form, dominate American airwaves for the bulk of the 1970s. But first. Frey and Souther would pay their dues as an unsuccessful duo, Longbranch Pennywhistle. The pair released a self-titled album on the short-lived indie Amos Records in 1969, but soon split up. 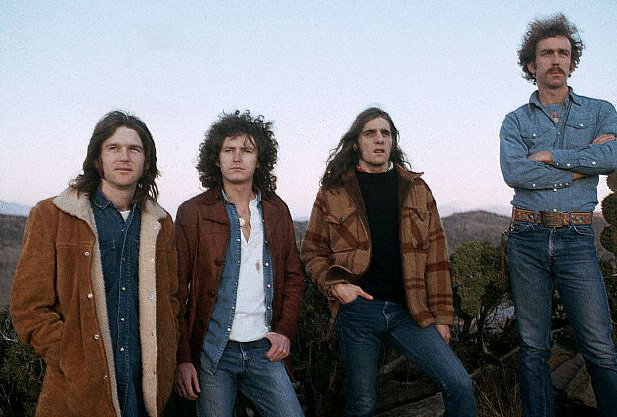 In 1971, fellow future country-rock superstar Linda Ronstadt was seeking a backing band and, on the advice of Souther, her boyfriend, hired Frey along with drummer Don Henley, ex-Poco bassist Randy Meisner and former Burritos guitarist Bernie Leadon. The band gelled so well that they broke off on their own after completing the tour and became one of the early artists signed to David Geffen’s then-new label, Asylum. The group was an instant success, riding on the back of its first single, “Take It Easy” — a song written almost entirely by Jackson Browne, with some lyrics added by Frey.

Via a long string of mid ’70s hits like “Peaceful Easy Feeling,” “Desperado,” “Tequila Sunrise,” “Best of My Love” (No. 1 March 1975) “Witchy Woman” the funkier “One of These Nights” (No. 1 August 1975) and the harder-edged “Already Gone” (many written by bandmembers in collaboration with Souther), the Eagles became the standard-bearers — and Asylum Records became the epicenter — of the California soft-rock explosion. Guitarist Don Felder filled out the band’s sound in 1974, and after Leadon left the following year, guitarist Joe Walsh joined – beefing up the band’s sound and lofting them to even greater heights with the 1976 “Hotel California” album, which spawned No. 1 singles with the title track and Frey’s “New Kid in Town,” possibly his defining song. Along with Fleetwood Mac’s Rumors, those albums defined the denim, drugs and decadence of the jet-setting late ’70s California rock scene.

But drugs, egos and success soon took their toll, and it was some three years before the Eagles released a follow-up album with The Long Run. Spurred by the Hot 100 No. 1 single “Heartache Tonight,” the album was a commercial success — and helped bring the music industry out of a post-disco sales tailspin — but the band succumbed to infighting and split in 1980.

Frey embarked on a successful solo career, enjoying a series of ’80s hits, the biggest of which were tied to soundtracks like Beverly Hills Cop (“The Heat Is On”) and Miami Vice (“You Belong to the City”).

But the Eagles’ solo hits began to dry up in the 1990s, ad before long a reunion tour was masterminded by Irving Azoff, the group’s longtime manager. The tour’s title mocked the acrimony with which the group split up: “Hell Freezes Over.” The group continued to tour periodically — and lucratively — over the past two decades, releasing just scattered new material and focusing on solo works. In 2012, Frey released his first solo album since the 1990s, a collection of pop standards called After Hours. 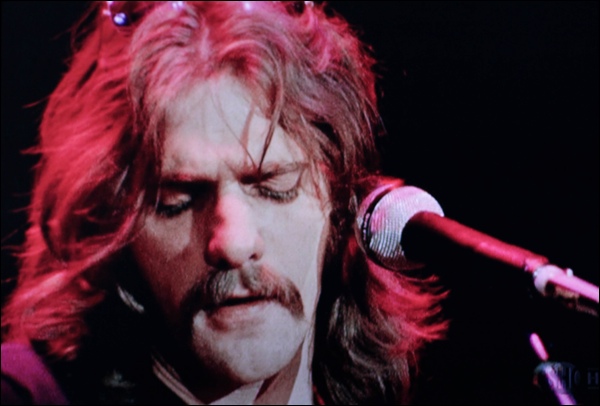 While the Eagles were reviled as much as they were revered during their heyday, there’s no questioning the enduring quality of their hits or the freshness of their sound, particularly the keening harmonies of Henley, Frey and Meisner. But more lasting may be its success: For years the group’s 1976 collection Their Greatest Hits 1971-75 regularly swapped places with Michael Jackson’s Thriller as the top-selling album of all time — and has been certified a whopping 29 times platinum by the RIAA.

Discussing the superb 2013 History of the Eagles, Part 1 documentary with Billboard, Frey said: “You couldn’t have asked for a better script for a bunch of guys in their 20s trying to make it into the music business. We were young, we made mistakes, we still make mistakes. It’s the story of an American band, but it’s also the story of the songs we wrote and what those songs did to [people]. We’re here because everybody likes the songs.”