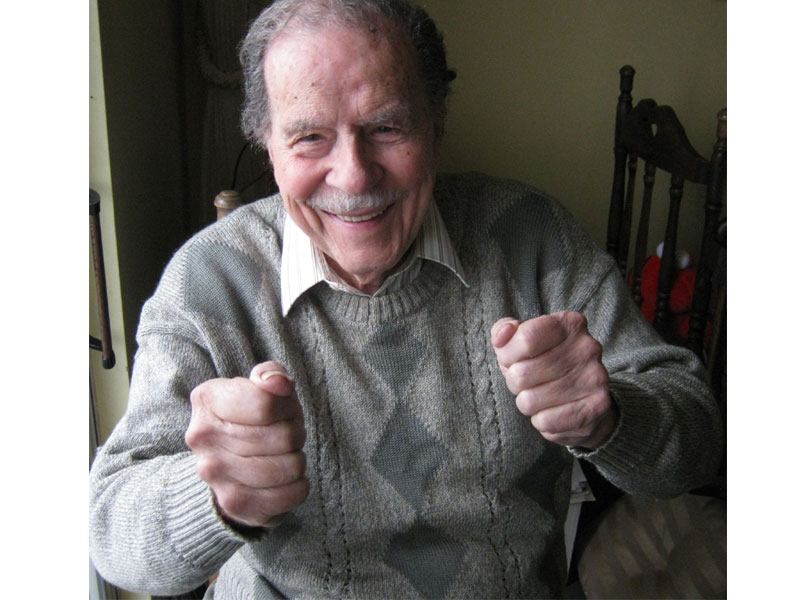 We are deeply saddened to learn that yesterday Canadian composer Howard Cable passed away at the age of 95. He was a true Canadian music icon.

Throughout his illustrious career he composed many celebrated pieces of music, most notable are his works for wind instruments and concert bands. He also conducted numerous orchestras, and worked in both radio and television. Howard Cable was a long-time friend of Zoomer Radio and will be greatly missed.

Click below to watch videos of Howard Cable speaking and conducting the Hannaford St Silver Band with Michael Vanhevel from the 2013 ZoomerLife Conference:

This Week on From a Woman's Perspective: October 23rd

This Week on Finding Your Bliss: October 23rd