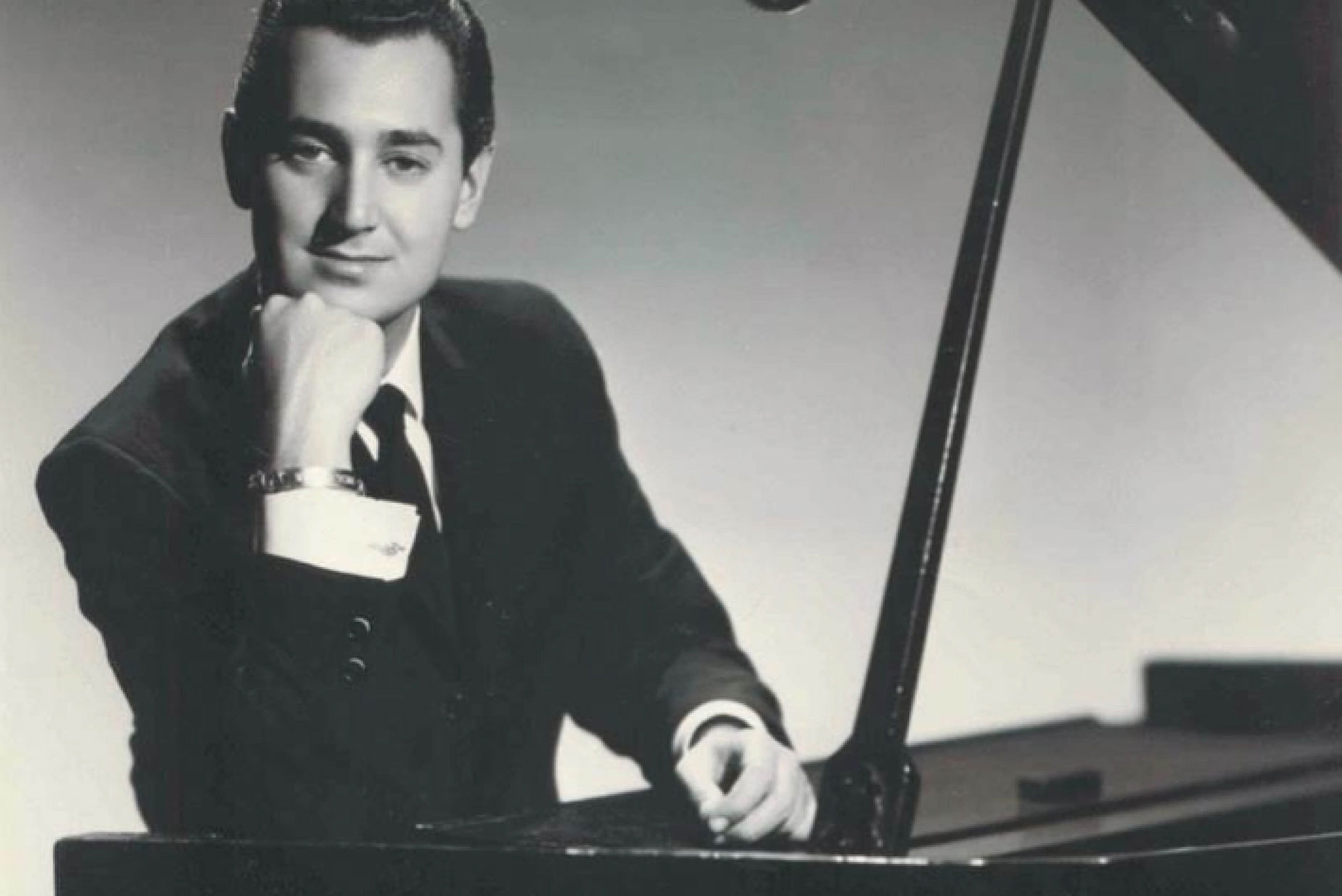 Neil Sedaka was born today in 1939 in Brooklyn, N.Y. He began writing with his lifelong musical partner, Howard Greenfield, at age 13., and in 1958 sold his first song ‘Stupid Cupid’, which became a hit for Conie Francis.

The following year, Sedaka began his own recording career, scroing hits with such sonds as ‘Calendar Girl’ and ‘Breaking Up Is Hard To Do’