Chuck Berry 'Father of Rock and Roll', Dies at 90 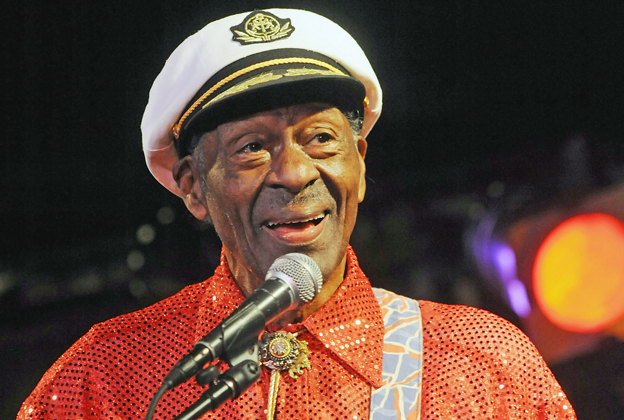 His twangy up-beat style had an incredible influence on the formation of Rock and Roll as a genre. He boasts an endlessly impressive catalogue of hits such as, “Maybellene,” “Roll Over Beethoven,” “Memphis,” “My Ding-a-Ling”, “Sweet Little Sixteen”, and “Johnny B. Goode”.

During his 60-plus years in show business, Berry in 1986 became one of the first inductees into the Rock and Roll Hall of Fame. He entered The Blues Foundation’s Blues Hall of Fame in ’85 and that year also received a Grammy Lifetime Achievement Award. 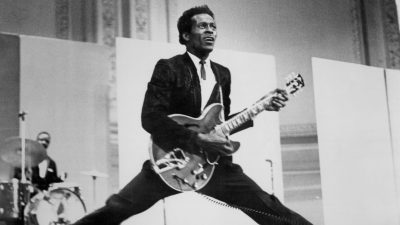 “Every riff and solo played by rock guitarists over the last 60 years contains DNA that can be traced right back to Chuck Berry,” the Polar Music Prize Foundation stated when awarding Berry the rock music prize in 2014.

Here he is performing “Johnny B. Goode” live in Toronto in 1969:

Tune in to The Happy Gang on Monday for our dedication to Chuck Berry.

This Week on From a Woman's Perspective: August 7th