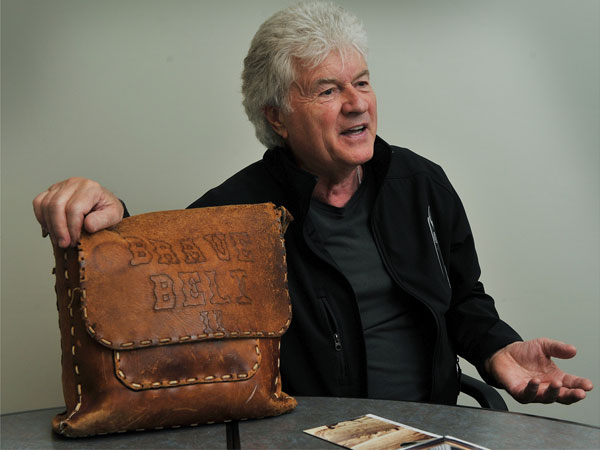 Happy 73rd birthday to Canadian singer, songwriter Terry Jacks! Born and raised in Winnipeg. His family relocated to Vancouver in the early 1960s. Jacks took up guitar in his teens and at 18 formed a band called The Chessmen with guitarist Guy Sobell.

The song “Seasons in the Sun” was originally intended for the Beach Boys, with Jacks serving as producer for the recording. However, after the group decided not to release it, Jacks decided to record it himself in late 1973 on his own record label, Goldfish Records, which became the largest-selling international single by a Canadian artist at that time, eventually selling 14 million copies worldwide. It earned Jacks two Juno Awards and became one of the biggest selling Canadian Singles of all time.