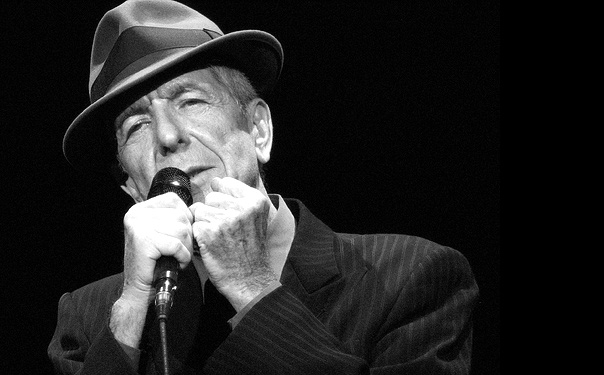 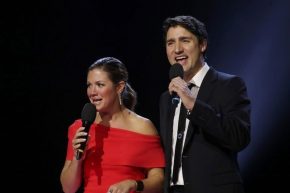 Prime Minister Justin Trudeau and his wife Sophie Gregoire Trudeau introduced a memorial performance for Leonard Cohen, calling him “one of the greatest artists Canada has ever produced.”

Leonard Cohen died at the age of 82 in November. His You Want it Darker beat out international chart toppers by Celine Dion, Drake, Shawn Mendes and The Weeknd for album of the year.

Leonard Cohen is the featured artist every Saturday and Sunday at 4:30 on The Leonard Show, as part of The Immortals on Zoomer Radio (AM 740 and 96.7FM in downtown Toronto).

Gord Downie meantime, appeared in a pre-recorded acceptance speech after winning the songwriter of the year Juno for his Secret Path solo project.