50 Years since The Graduate: Moses Znaimer’s 1968 Interview with Dustin Hoffman 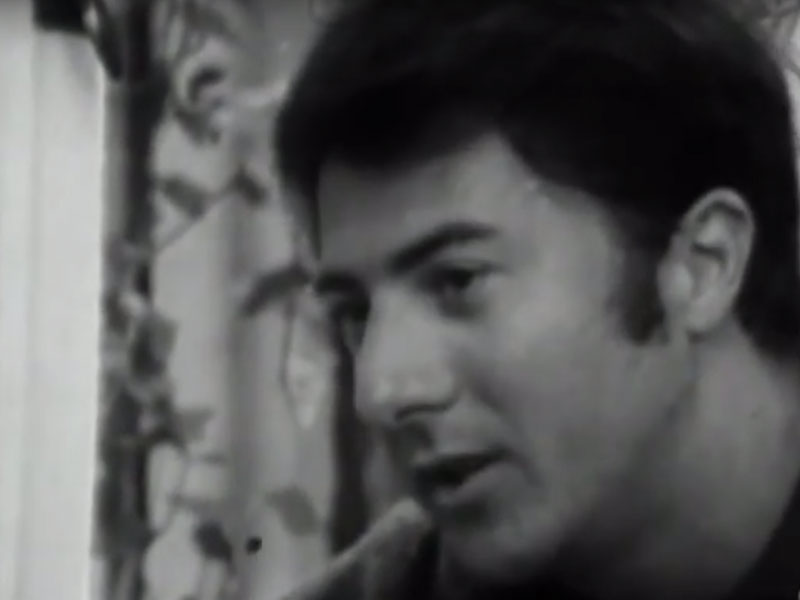 The Graduate is back in theatre’s across America this year in celebration of the film’s 50th Anniversary. Watch the video below of a rare 1968 interview between Moses Znaimer and Dustin Hoffman.

The 1967 film about college graduate, Benjamin Braddock (Dustin Hoffman) seduced by an older woman won Mike Nichols an Academy Award for Best Director and is remembered for its iconic Simon & Garfunkel soundtrack.

You can catch a viewing of The Graduate in Toronto April 26th and 27th at Cineplex Cinemas Yonge-Dundas.