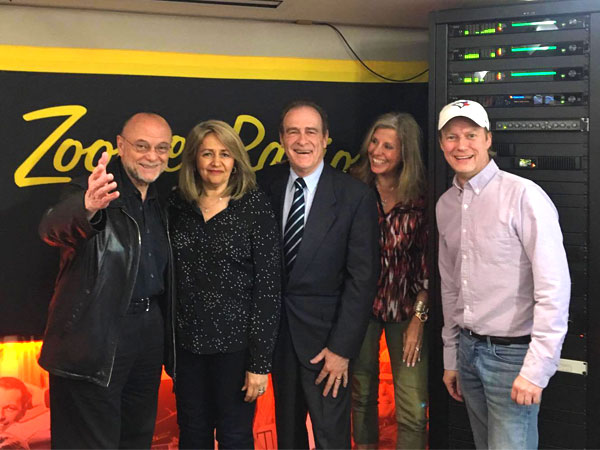 It’s possible that no one loves Toronto as much as Norm Kelly. The long time city councillor is one of our city’s biggest promoters – both on Twitter and when he visits other cities around the world.

Norm told The Happy Gang on Zoomer Radio – he recently went on an international tour to boost our city, known as The Six…LISTEN TO THE INTERVIEW BELOW.

Norm is also doing his part to fund research into heart disease – as he participates once again in the Becel Ride for Heart on June 4th. Find out more about Norm and his passions – by visiting his twitter feed @Norm or on his website at 6dad.ca.