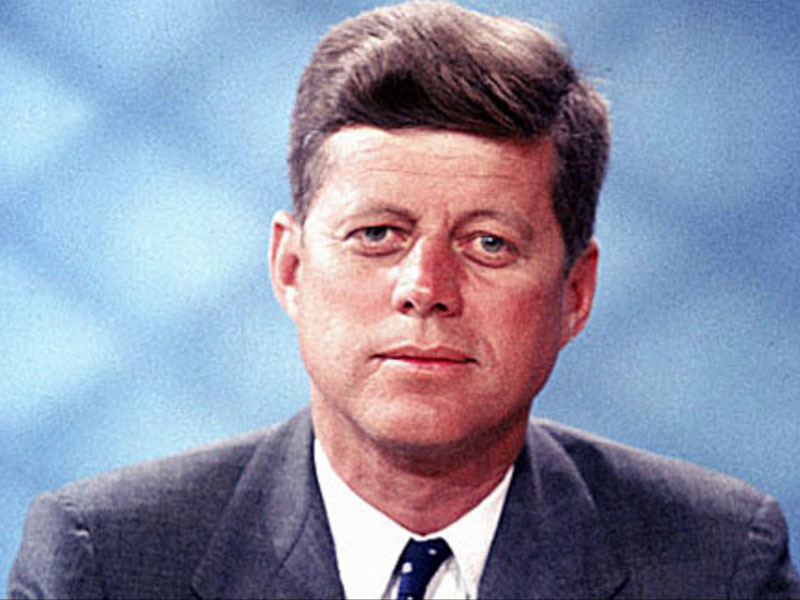 U.S. President John F. Kennedy was born on this day in 1917. Although he was tragically killed in a public assassination over 50 years ago, his astounding legacy will continue to live on for decades.

“The United States Postal Service plans to commemorate Kennedy’s centennial Monday with a dedication of a new JFK postage stamp in Brookline, Massachusetts, a Boston suburb where the late president was born on May 29, 1917. USPS Boston Postmaster Nick Francescucci and representatives from the John Fitzgerald Kennedy National Historic Site— JFK’s birthplace and childhood home —are expected to attend.” (Source: ABC)