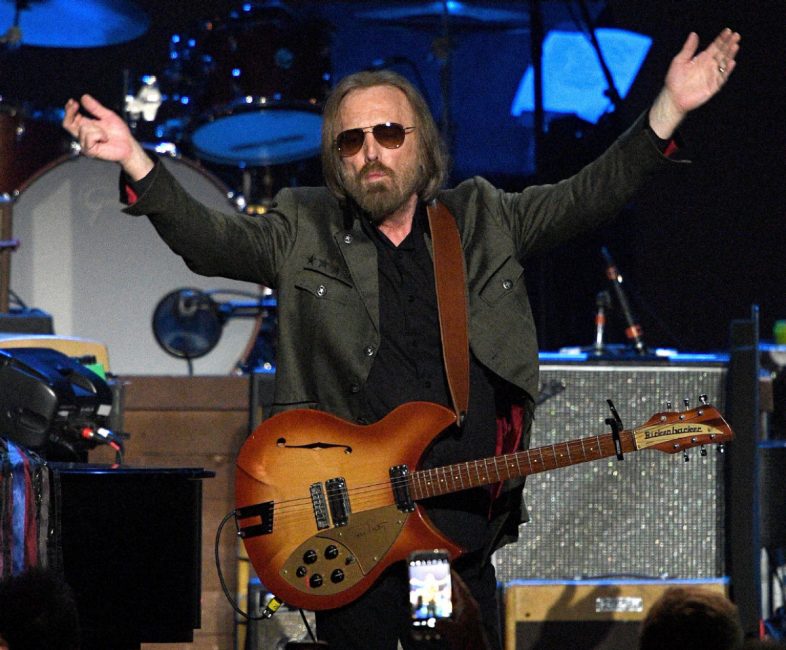 One of the last remaining old-school rock stars has died.

Tom Petty died last night (8:40pm PST) at UCLA Medical Center in Los Angeles, after hours of speculation about whether he had passed away.

“We are devastated to announce the untimely death of our father, husband, brother, leader and friend Tom Petty,” his manager Tony Dimitriades said on behalf of the family, “He died peacefully at 8.40pm surrounded by family, his bandmates and friends.”

Petty was 66 and was an active musician until the end. He and his longtime band the Heartbreakers had recently completed a 40th anniversary tour one that he hinted would be his last.

“I’m thinking it may be the last trip around the country,” Petty told Rolling Stone last year. “We’re all on the backside of our 60s. I have a granddaughter now I’d like to see as much as I can. I don’t want to spend my life on the road. This tour will take me away for four months. With a little kid, that’s a lot of time.”