REGISTER TO ATTEND: Moses & Music: From City to Zoomer 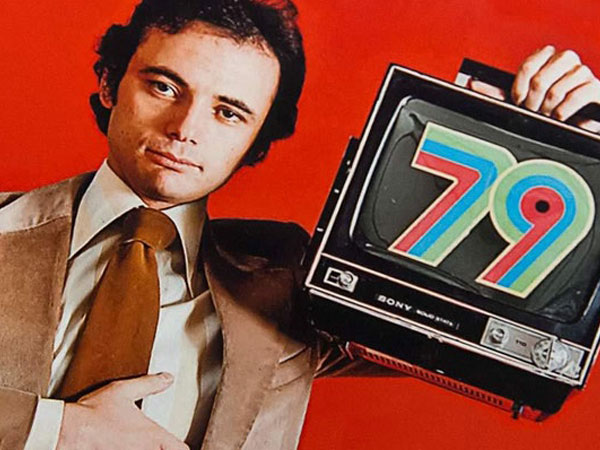 Join us for an evening of food, drink and the opening of “Moses & Music: From City to Zoomer”

Curated by Ed Conroy and Emily Berg, this new exhibition celebrates the channels, shows, and watershed moments in Canadian music history created by Moses Znaimer, which not only defined the musical tastes of a generation of Toronto and Canadian viewers in both official languages, but also inspired local personalities to become artists, directors, writers, and producers themselves.