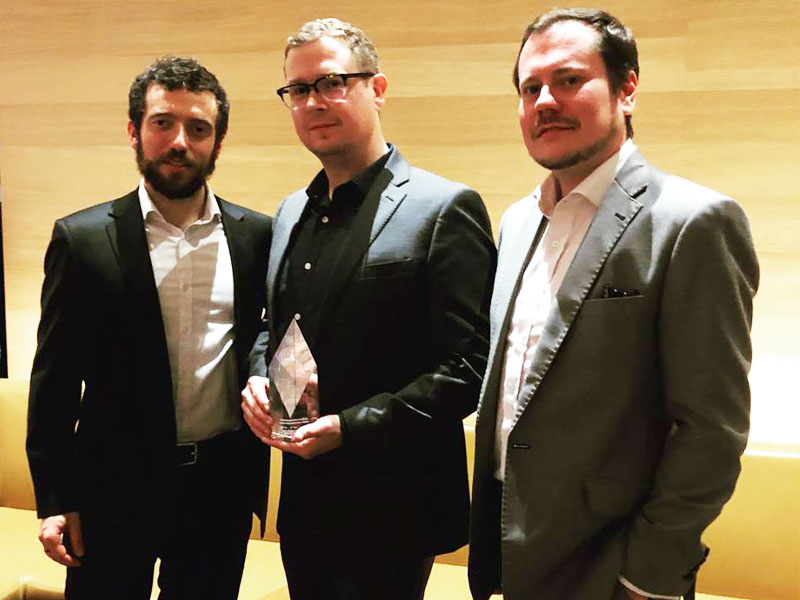 Once again, MZ Media is being recognized for excellence in Canadian radio creative production. 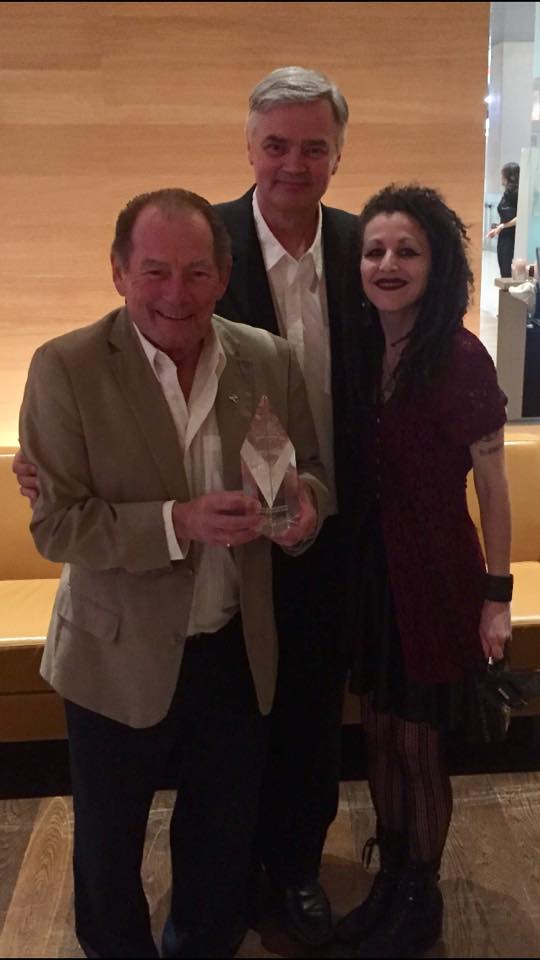 The New Classical FM received a Gold Crystal for Station Promotion Single of the year, for the Back to Back – Bach promo celebrating the birthday of Johann Sebastian Bach.

The promo was written by Classical FM Program Director Paul Thomas, produced by Andre Lowy and voiced by Taylor Neill.