Proud Sponsor of these Spring Events... 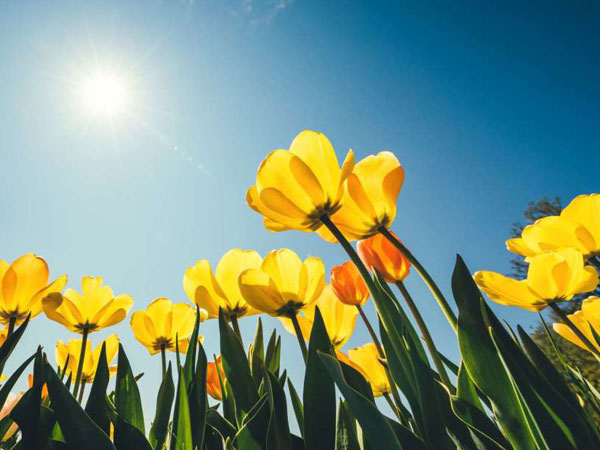 TIFF CINEMATHEQUE
On Now
Zoomer Radio is the Official Media Partner of TIFF‘s “Cinematheque” programme. This year-round programme at the TIFF Bell Lightbox is devoted to film classics and favourites, rarities and recent restorations. Each season “Cinematheque” features curated retrospectives, national and regional spotlights, experimental and avant-garde cinema and in-cinema conversations and special guests. For tickets and info go to tiff.net.

ZOOMER RADIO PET OF THE WEEK
We’re proud sponsors of The Toronto Humane Society and each week we highlight a different pet who is in need of finding it’s “forever home”. Check our website every Monday for each weeks updated pet or learn more about the adoption process by visiting torontohumanesociety.com.

LITTLE MENACE: PINTER PLAYS
On Now to March 10
Master of dark comedy, Harold Pinter unmasks the passions and absurdities that live within us all.  At the Young Centre for the Performing Arts in the distillery district. For tickets visit:soulpepper.ca

REVISOR
March 7 to 16
Bluma Appel Theatre. A new dance/theatre work about corruption, farce and the forces of radical change. For tickets visit: canadianstage.com.

SHEN YUN
March 26 to 31
Zoomer Radio is the “Official Radio Sponsor” of the all-new “Shen Yun 2019” in Toronto at The Four Seasons Centre from March 26 to 31. Shen Yun is an unmatched theatrical experience and it takes you on a journey through China’s five millennia of inspired culture featuring Chinese dancers, a spectacular animated backdrops accompanied by a full orchestra. For tickets go to shenyun.com.

BEST OF HOLLYWOOD
April 2 to 6
Zoomer Radio is the “Official Radio Sponsor” of the TSO’s Pop Concert…Best of Hollywood – April 2, 3 and 6.  Oscar-winning and nominated music from Star Wars, JAWS, Wizard of Oz, Gone With the Wind and more. For information or to order tickets visit tso.ca. 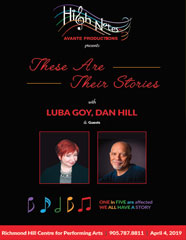 THESE ARE THEIR STORIES
April 4
Join Luba Goy and Dan Hill for an intimate evening at the Plaza Suite to hear their mental health stories. Also listen to the Grammy-Awarded singer/songwriter perform some of his most loved songs and share what inspired them. Performance includes author and cellist Erika Nielsen. For tickets and more info visit: http://s3.amazonaws.comsa1.seatadvisor.com.

COPENHAGEN
April 6 to May 1
It is 1941, nations race to perfect The Bomb, and two scientists meet in occupied Denmark for a conversation that will change the course of history. At the Young Centre for the Performing Arts in the distillery district. For tickets visit soulpepper.ca. 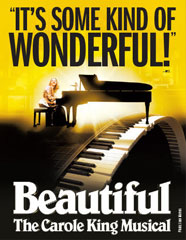 BEAUTIFUL – THE CAROLE KING MUSICAL
April 9 to May 5
“Beautiful – The Carole King Musical” at the Princess of Wales Theatre…April 9 to May 5.  “Beautiful” tells the inspiring true story of Carole King’s remarkable rise to stardom and features her hits “I Feel The Earth Move,” “One Fine Day,” “You Make Me Feel Like A Natural Woman” “You’ve Got A Friend” and more. For tickets and more info visit mirvish.com.

GORDON LIGHTFOOT LIVE IN CONCERT
April 15 and 16
November may mark the month of Gordon Lightfoot’s birthday, but the iconic singer/songwriter is more interested in the giving than receiving of gifts. At 80-years strong, Lightfoot recently announced the gift of additional Ontario dates in his upcoming 2019 tour schedule. LOCATION: Living Arts Centre, Mississauga, ON. For tickets and more info visit: www.livingartscentre.ca.

ROSE ORCHESTRA
April 27
SPRING AWAKENING: With the onset of spring, everything feels new again. The Rose Orchestra concludes their 8th season with Dvorak’s Symphony No. 9, “From the New World”. The Rosebud Orchestra, featuring a special young violinist, delights with memorable spring melodies.

887
May 3 to 12
Bluma Appel Theatre. Robert Lepage’s spectacular 887 is one of this country’s greatest solo stageworks, created and performed by one of our greatest storytellers and charts the social and political moments that shaped both our country and his identity. For tickets visit: canadianstage.com.

QUEENS OF SOUL
May 7 and 8
Zoomer Radio is the “Official Radio Sponsor” of the TSO’s Pop Concert…Queens of Soul – May 7 and 8. Featuring hits made famous by the divas of soul…Aretha Franklin, Tina Turner, Whitney Houston, Adele and more. For information or to order tickets visit tso.ca.

AN INTIMATE EVENING WITH DAVID FOSTER: THE HITMAN TOUR
June 4
Sixteen-time GRAMMY® award-winning songwriter and one of the most successful producers in history, Canadian icon David Foster is embarking on his first-ever Canadian tour, performing songs from his unparalleled catalog. Foster will be accompanied by his four-piece band along with stellar guest singers Fernando Varela, Pia Toscano and Sheléa. Tickets: 416.872.4255 or roythomsonhall.com.