April 9th is Vimy Day - Have you Got Your Pin Yet? 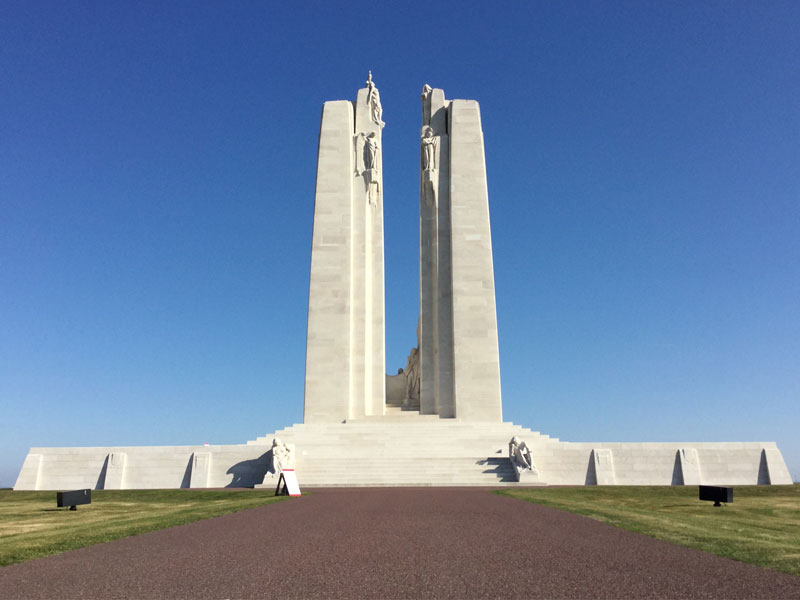 The message of Vimy Ridge is one of bravery and sacrifice. The battle, which took place on April 9, 1917, is commonly highlighted as a turning point in Canadian history, where the four Canadian divisions fought together as a unified fighting force for the first time. While 3,598 Canadian soldiers were killed during the battle, the impressive victory over German forces is often cited as the beginning of Canada’s evolution from dominion to independent nation.

The Vimy Foundation, founded in 2006, is a Canadian charity that works to preserve and promote Canada’s First World War legacy.  We invite you to join Zoomer Radio in support of Vimy Ridge Day on April 9th, 2019.

To support the Vimy Foundation, listeners can purchase the VIMY PIN for only $5 at: www.vimyfoundation.ca