The Couple on the Cover of the Woodstock Album Are Still Married! 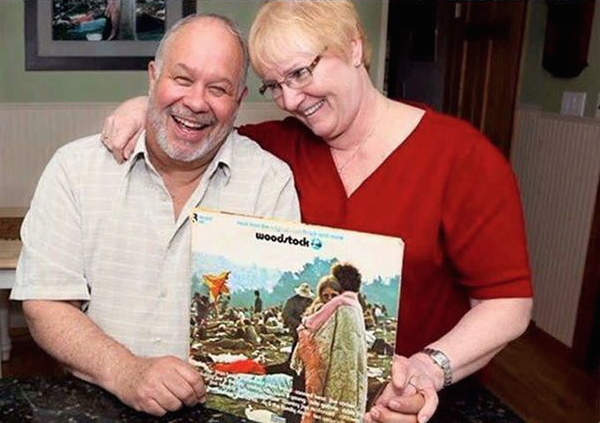 In your mind’s eye, see the Woodstock album…Not the 8-track, not the cassette, not the CD; the original album – containing three vinyl records – which you stored with your other music treasures, perhaps in a Becker’s milk case.

In your mind’s eye, you hold it lovingly, you study it carefully, and you miss it terribly.

See the young couple on the front? Hugging close under a blanket to stay warm and dry against the rain?

She is Bobbi Kelly. He is Nick Ercoline. 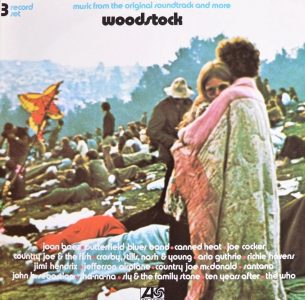 Two years after Woodstock they were married. They are still married. And they live just 64 kilometres from where that picture was taken.