How Woodstock Lit the Way for "Future Hits" 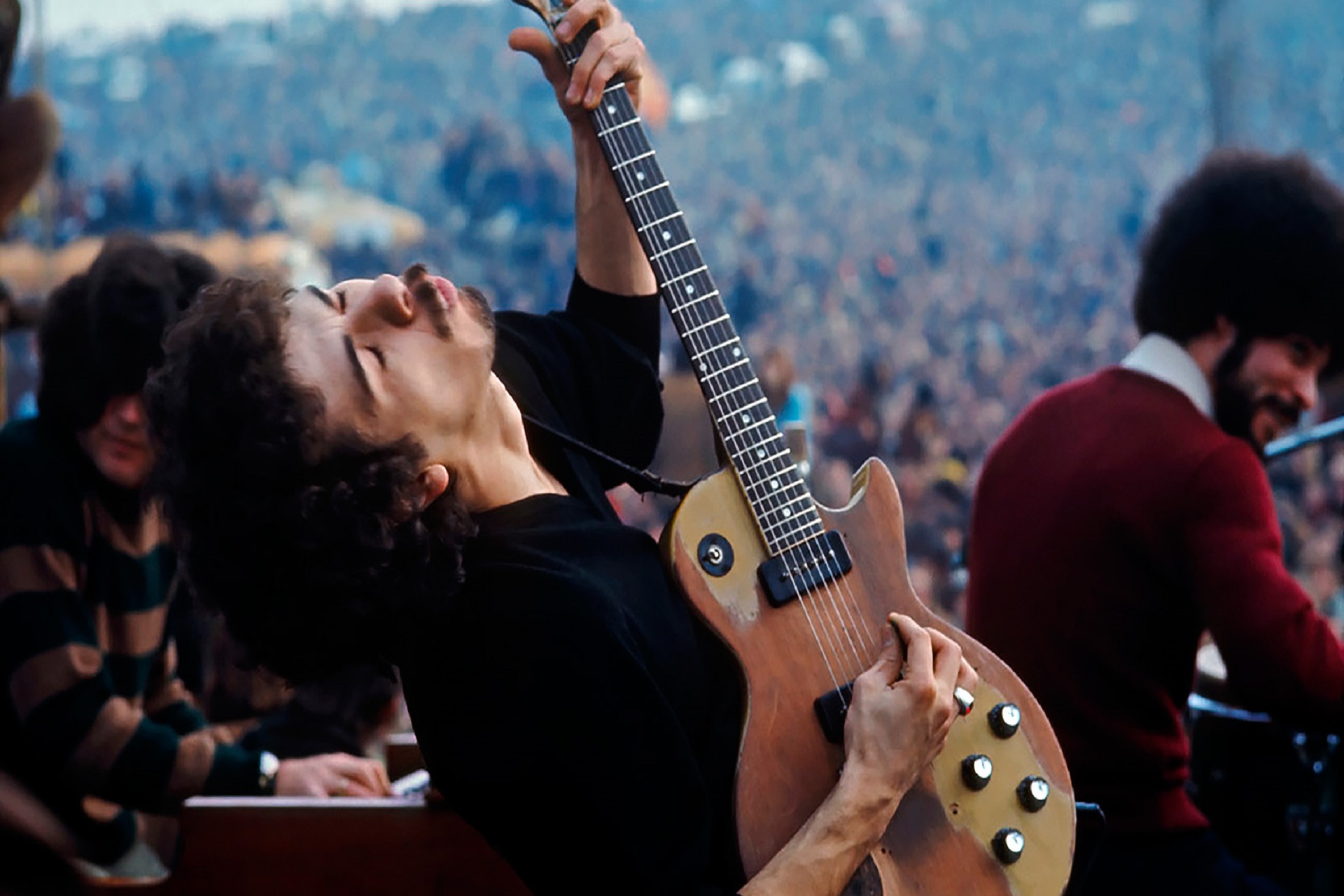 The No.1 song the week of Woodstock was “In the Year 2525” by Zager & Evans. It could be heard everywhere, but it couldn’t be heard at Woodstock. In fact, only one act at Woodstock had a hit on the charts while the festival was happening: “Green River” by Creedence Clearwater Revival.


Woodstock wasn’t about current hits. But afterwards, especially after the movie and soundtrack came out, Woodstock lit the way for future hits. It made stars of Santana, Joe Cocker, and Crosby, Stills and Nash. As Stephen Stills so famously revealed on stage, Woodstock was only the second time they’d played together.

“Playing together” – that is the real legacy of Woodstock. More people than the population of Quebec City, playing peacefully together. 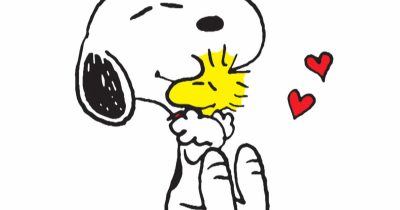