Meet The Guys Who Created Woodstock 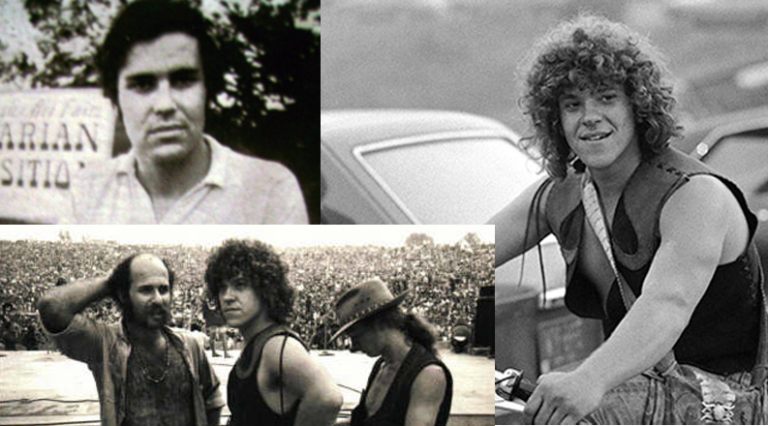 Sure, today Kornfeld, Lang, Roberts and Rosenman sounds like a law firm. But in the summer of ’69 they were just four young guys who wanted to prove that boomers could come together in peace, love and music.

None had event-organizing experience. Mike Lang, for instance, ran a pot paraphernalia shop in Florida. And the 3 million it cost to put on Woodstock came mostly from John Roberts’s wealthy family.

But in the end, it was more about the vibes than the dollars. 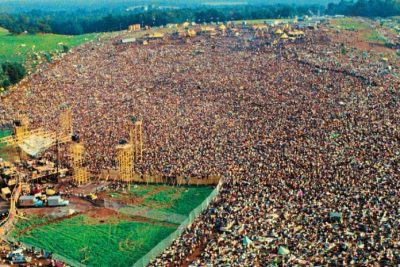 So they decided to go with the stage, and Woodstock became a three-day freebie.