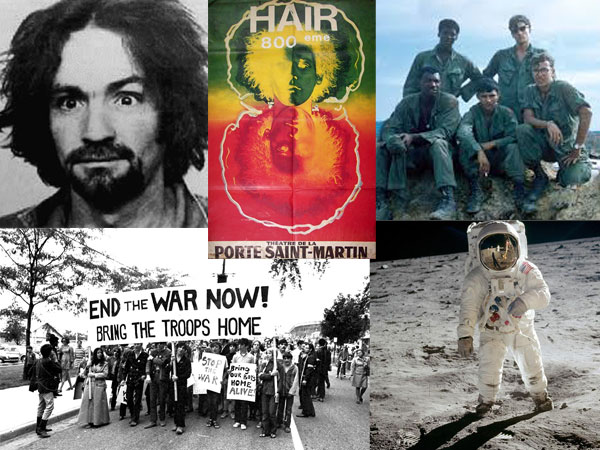 To put it in context…Woodstock happened less than a week after four members of the Manson cult committed their heinous murders in the Hollywood hills. 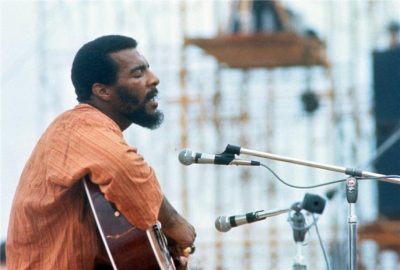 Only 26 days before Richie Havens set foot on stage as the opening act of Woodstock, Neil Armstrong and Buzz Aldrin set foot on the moon. So it really felt like we were reaching outside our little blue planet, toward some hopeful and utopian future. 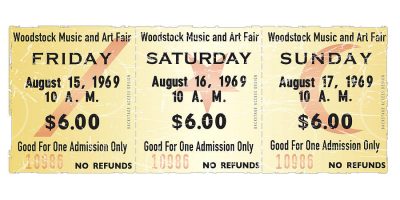 The few at Woodstock who paid $18 for their three-day pass, and the hundreds of thousands who paid nothing, believed the lyrics from the musical Hair, that love could “steer the stars.”

And, during breaks in the rain, “let the sun shine in.”