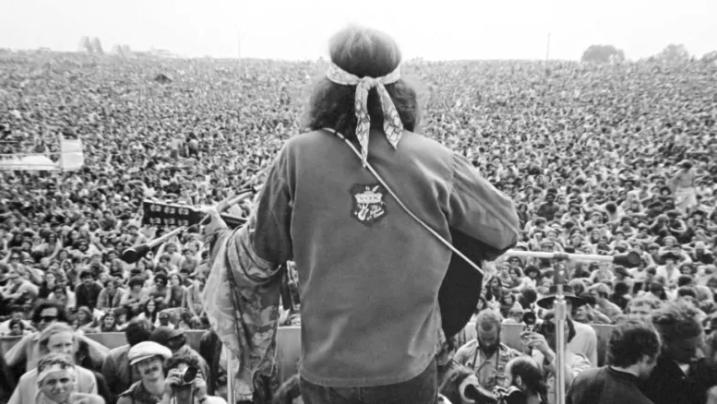 The performers who turned down Woodstock are as legendary as Woodstock itself.

Led Zeppelin, who thought they were too big, and “didn’t want to be just another name on the bill.”

The Rolling Stones, because Mick Jagger was in Australia making a movie.

The Doors, because Jim Morrison thought Woodstock would just be “a poor man’s Monterey Pop Festival.”

Bob Dylan, who boarded the Queen Elizabeth 2 on the first day of Woodstock and played at the Isle of Wight Festival two weeks later.

And Jethro Tull. Tull’s leader, Ian Anderson, asked their manager if it was going to be a hippie festival with lots of naked ladies. The manager said yes, so Anderson said no. In his words, “Because I don’t like hippies, and I’m usually rather put off by naked ladies, unless the time is right.”