Joni Mitchell Who wrote the Iconic "Woodstock" Song Wasn't Even There 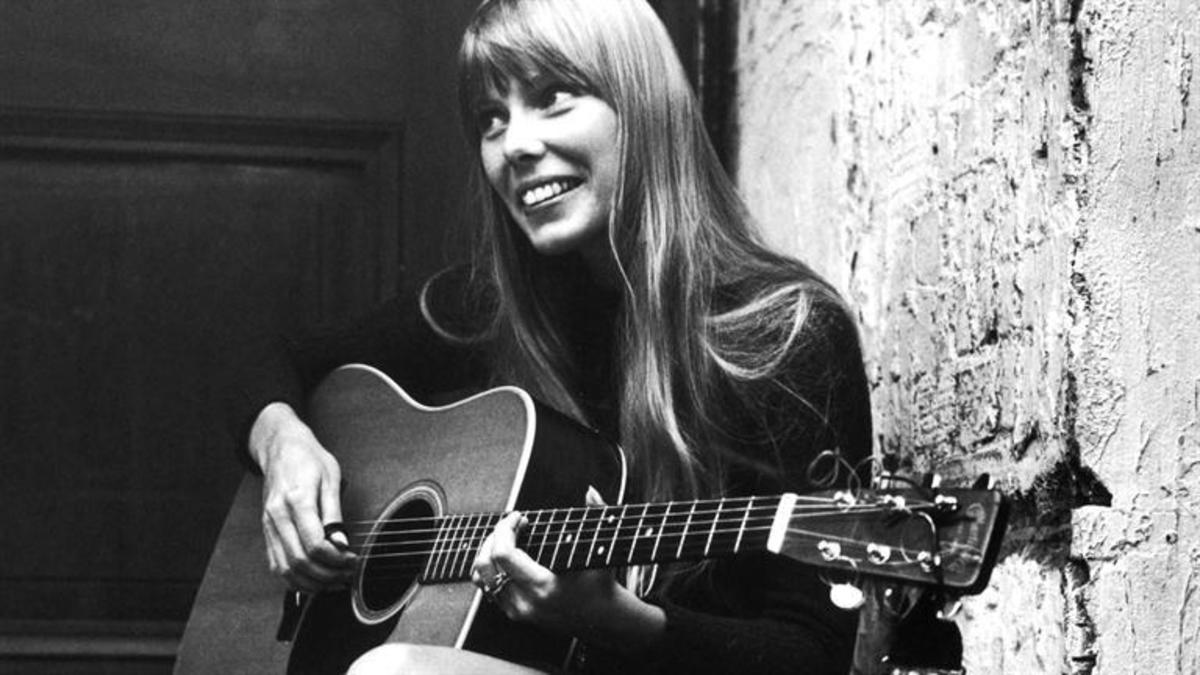 The only woman to write a song about Woodstock who actually appeared at Woodstock was … Melanie Safka.

Joni Mitchell composed her Woodstock song in a New York hotel room, while watching coverage of Woodstock on TV.

Melanie, on the other hand, played a seven-song set on Friday night. Then she composed her massive worldwide hit, “Lay Down (Candles in the Rain)” about her experience.

What’s that? You didn’t know Melanie was at Woodstock?

That’s because – like The Band, Creedence Clearwater Revival, Tim Hardin, Mountain, Grateful Dead, Blood Sweat & Tears, and Neil Young – they either refused to be filmed, wouldn’t give permission to be in the movie, or simply didn’t make the final cut.

And now, like you, and about five million others, they can’t convince anyone they were there.

This Week on Finding Your Bliss: June 19th